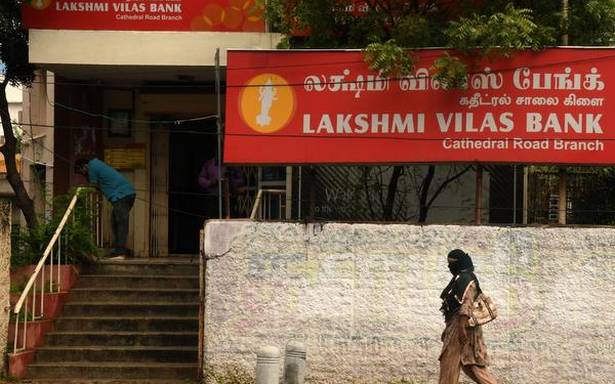 T.N. Manoharan, the RBI-appointed administrator of Lakshmi Vilas Bank, on Wednesday said that depositors’ money is safe and expressed confidence of completing the lender’s merger with DBS Bank India within the deadline set by the regulator.

On Tuesday, the Reserve Bank of India (RBI) appointed former non-executive chairman of Canara Bank T.N. Manoharan as the administrator of Lakshmi Vilas Bank after superseding the board of the crippled private sector lender.

A moratorium has been imposed on the bank and cash withdrawals have been capped at ₹ 25,000 per account.

Talking to reporters, Mr. Manoharan said that he was confident of the timely merger of the bank with DBS Bank India before the December 16 deadline.

He said that his top priority is to assure depositors that their money is safe and that the bank has enough liquidity to pay back the depositors.

RBI will issue the final merger draft on November 20.