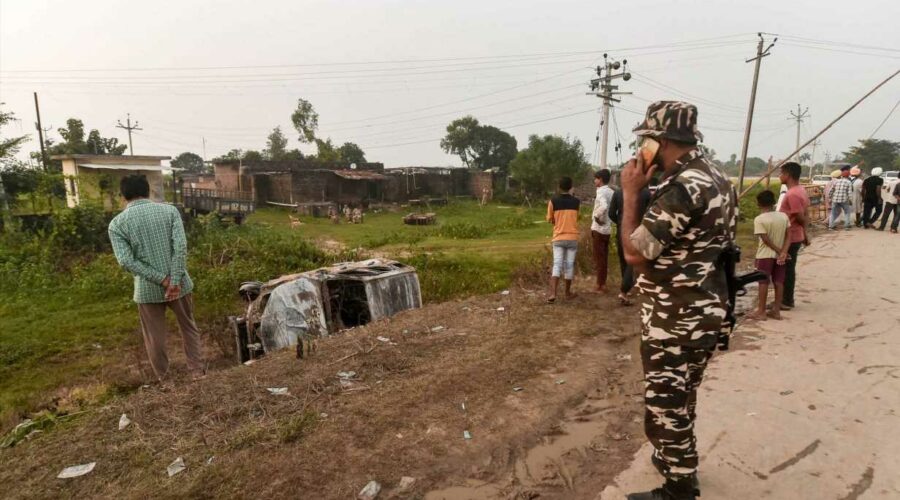 An FIR has been registered against the minister's son, Ashish Mishra, who many claim was driving the vehicle that ran over the farmers. There has been no arrest in the case so far. 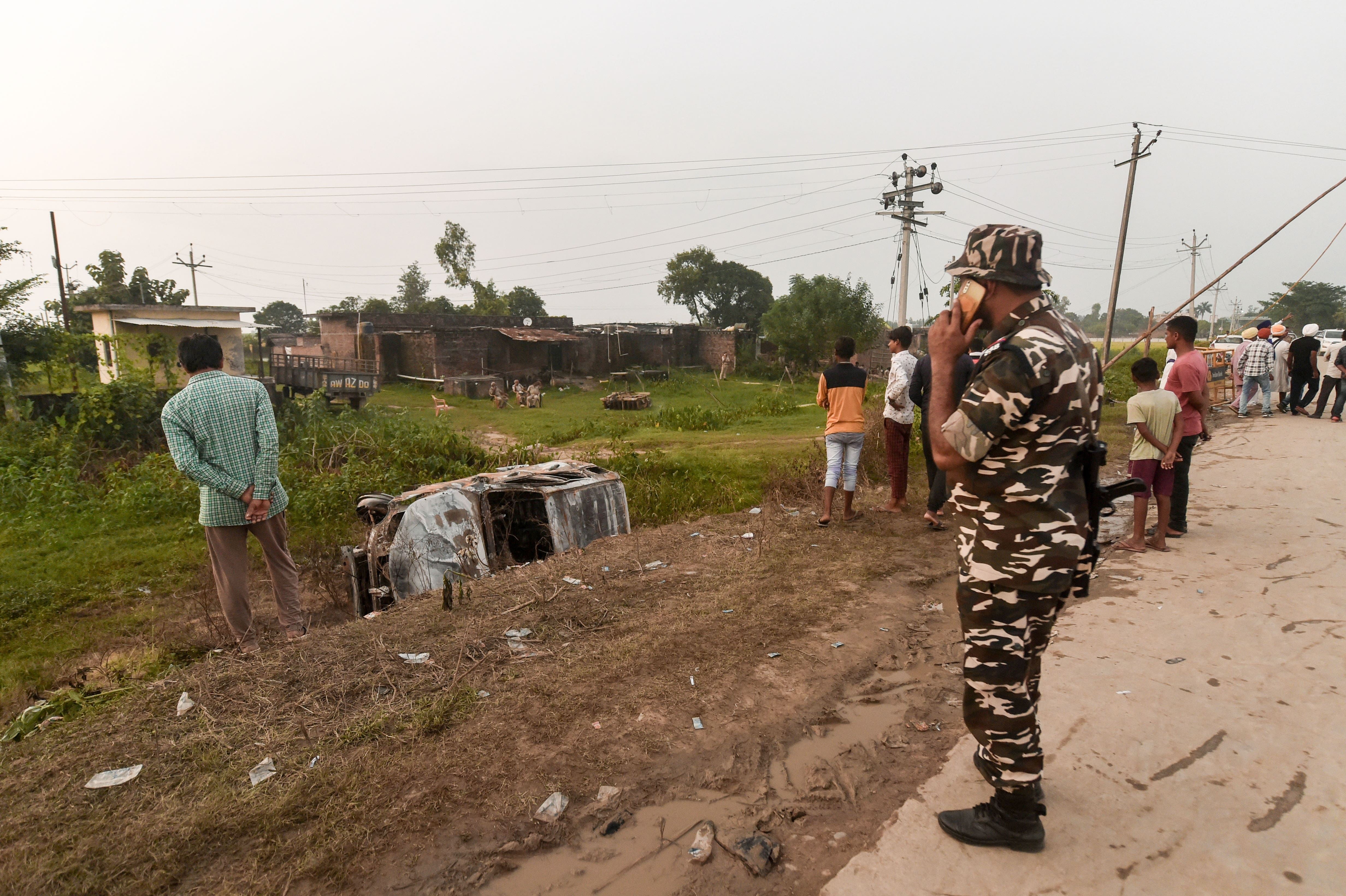 The Supreme Court Wednesday took suo motu cognisance of the recent Lakhimpur Kheri violence, in which a total of eight people have died, four allegedly mowed down by a vehicle owned by Union Minister of State and BJP MP Ajay Kumar Mishra Teni.

A bench led by CJI N V Ramana will hear the matter on October 7.

The development came on a day when several Opposition leaders, including Rahul Gandhi and Priyanka Gandhi, flocked to Lakhimpur Kheri to meet the families of the victims of the violence.

Earlier on Monday, the apex court had asked a farmer outfit, that approached it seeking permission to hold protests against the three farm laws at Jantar Mantar, what it wanted to protest against, given that the laws are not in force and have been stayed by it.

A bench headed by Justice A M Khanwilkar also said that when incidents like Lakhimpur Kheri happen, “nobody takes responsibility”.

An FIR has been registered against the minister’s son, Ashish Mishra, who many claim was driving the vehicle that ran over the farmers. Teni, however, has insisted he was not at the spot. “We aren’t aware of how the incident happened. Based on information and videos, it’s visible that the driver was killed after being pulled out of the car. If it were my son, he’d have been dead. It’s impossible to get out of a place where a car ran over people amid a gathering of thousands,” the minister had said. 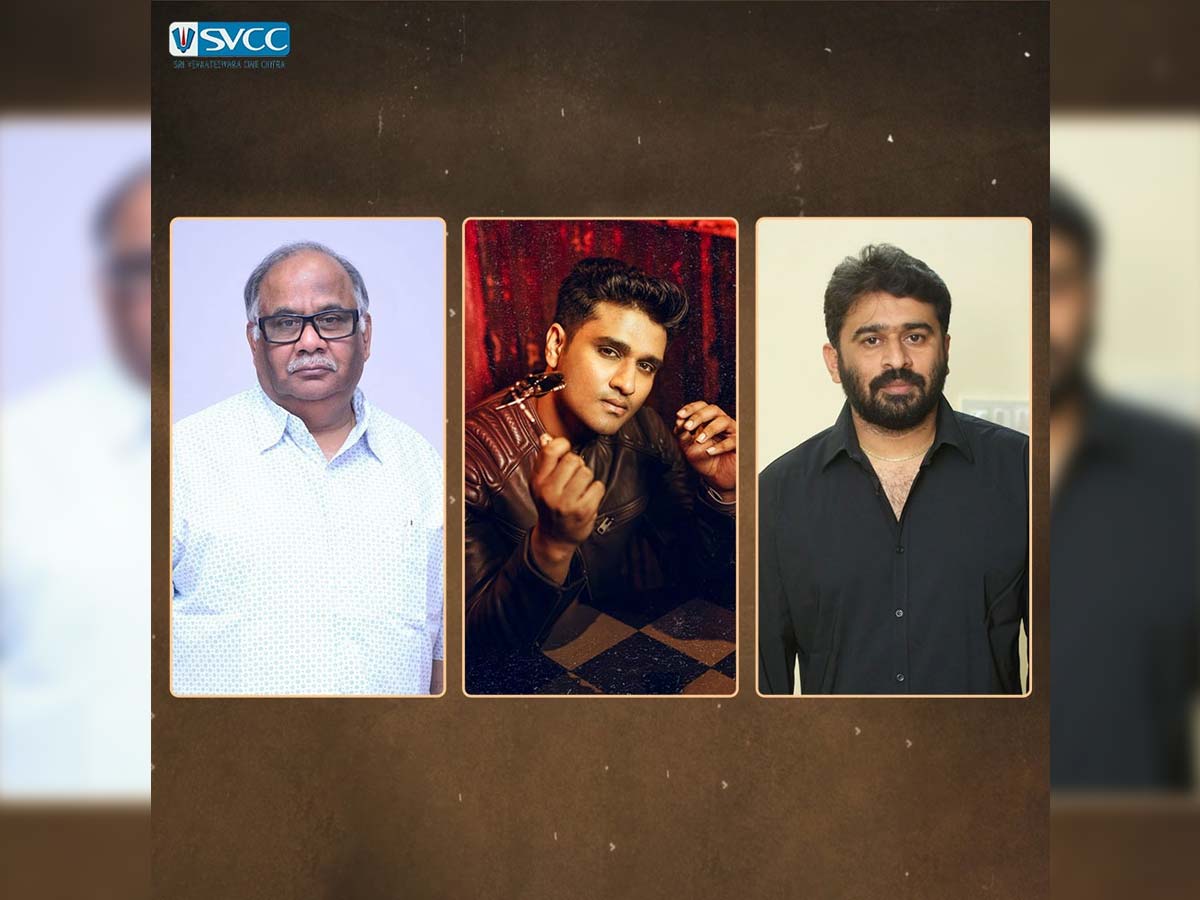