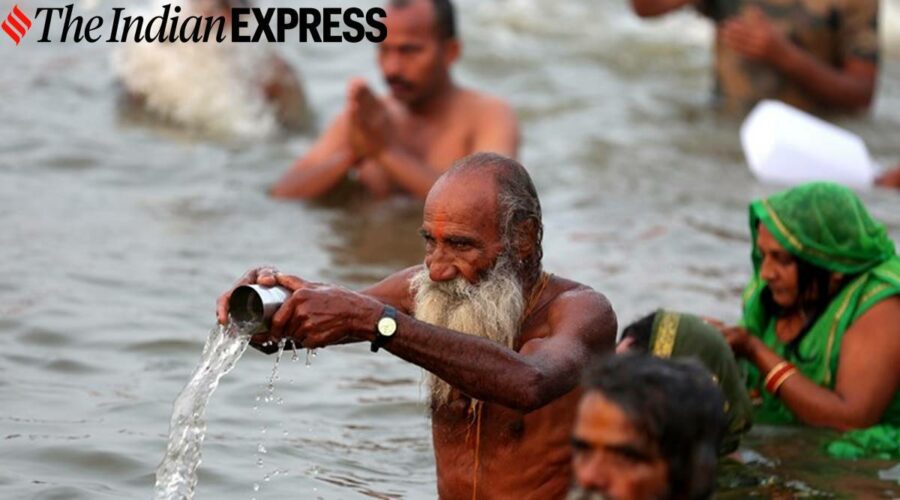 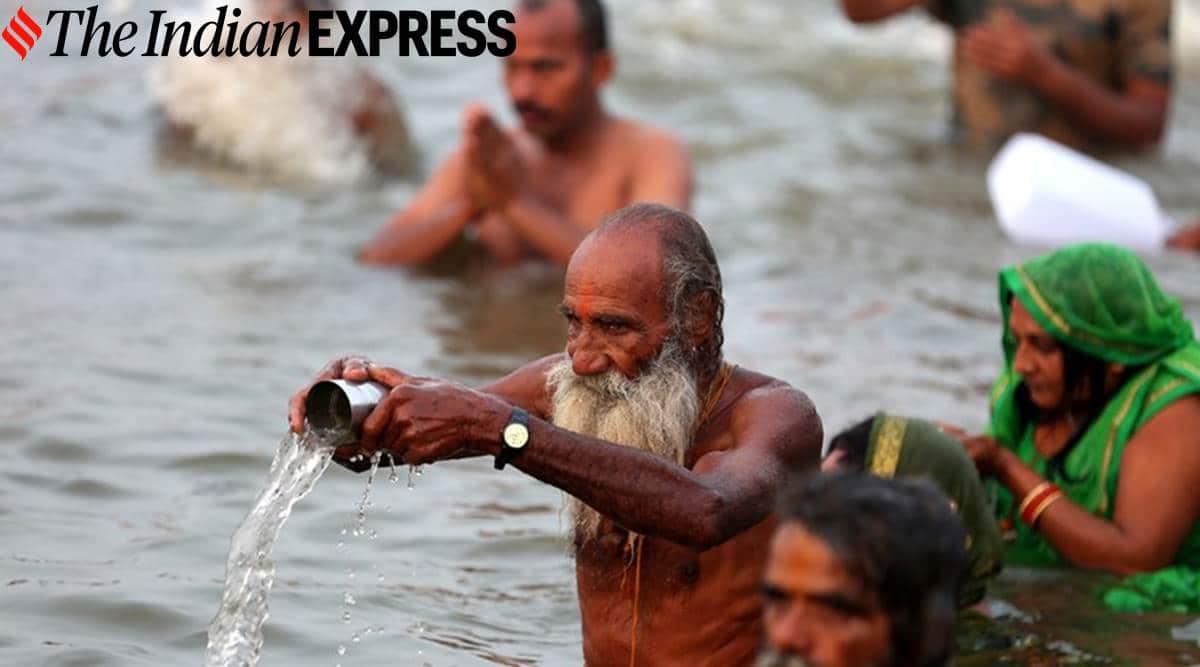 THERE WILL be no VIP movement in the Kumbh Mela area on Shahi Snan days during the upcoming Kumbh Mela in Haridwar. And if VIPs wish to take holy dip in the Ganga on these special days, they will have to visit like any other pilgrim without any security protocol and vehicles.

As police remain busy in crowd management, it will be impossible to provide protocol and security to VVIPs, he said.

He said letters will be sent to protocol departments in all states, with a request to ensure that VIPs do not come on Shahi Snans.

An official said several people were killed in a stampede on April 14, 1986 — a Shahi Snan day — when security personnel were busy in VIP duty in the Mela area.

The issue of VIP movement was also discussed in an inter-state coordination meeting that was chaired by Uttarakhand DGP Ashok Kumar on Friday. Kumar said for crowd management and security purposes, new technologies such as drone cameras, CCTV and artificial intelligence tools will be used during the Kumbh Mela.