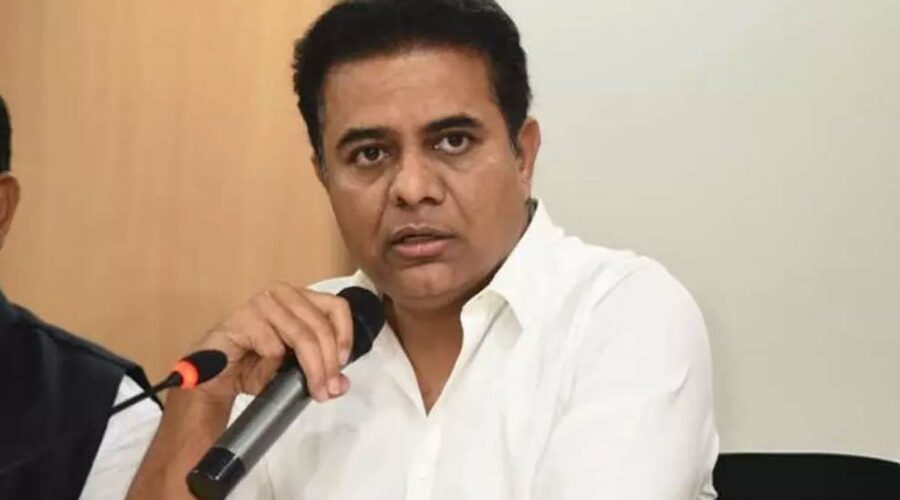 TRS working president  KT Rama Rao has once again trained his guns at the Narendra Modi government. KTR, as Rama Rao is popularly known, slammed the government through a tweet today on Friday.

KTR tweeted: Amazed at the audacity of NPA Govt & its chieftains who’ve destroyed economy, led us to highest unemployment in 45 years, highest inflation in 30 years & highest LPG rate in the world! Have been a colossal failure for India/Telangana; yet come & lecture us on administration.

He took a dig at the Centre with the remark “Amazed at the audacity of NPA Govt & its chieftains who’ve destroyed economy”.

The IT minister KTR has been describing the BJP-led National Democratic Alliance (NDA) as NPA (Non-Performing Alliance).

KTR has given a counter to BJP and Congress party leaders on Twitter.  He also tweeted: We welcome Rahul Gandhi to a study tour, let him learn the best farmer friendly practices of Telangana & implement in congress ruled failed states.

Taking a dig at the local Congress leadership, KTR offers himself for the drug test challenge if congress leader Rahul Gandhi is also willing for the test during his visit to the State.