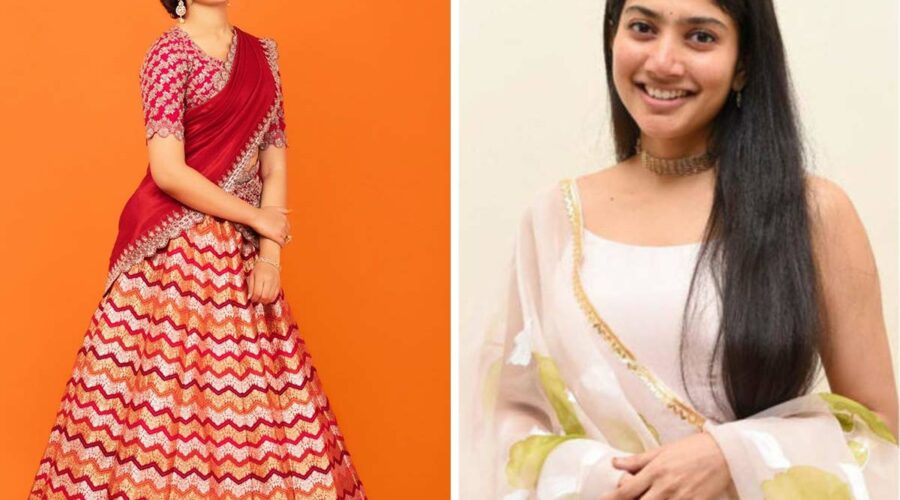 Krithi Shetty who won the hearts of the movie lovers with Vaisshnav Tej starrer romantic movie Uppena,  came  up this time with Shyam SIngah Roy in which she shared the screen space with Nani who is known for his natural performance. Once again she impressed the audiences with her performance. Recently during the media interaction,  Krithi Shetty talked about Sai Pallavi and Nani.

Krithi Shetty revealed that she never met Sai Pallavi on the sets of Shyam Singha Roy.  It is known that both the actresses worked in this film. So it’s unbelievable, that they never met on the sets.  About Nani, Uppena girl said, “I  was afraid of Nani in the initial days of the shooting but I acted very comfortably because of the hero Nani.”

When he was asked about b*ld kissing scenes, to which she replies, “I acted in these scenes just a part of the profession.  According to her, she like to play different roles  in the movies. She is also ready  to  do OTT movies. When she was asked about to act in Hindi movies, she said , she has no intention to act in Bollywood movies.

Currently Shyam Singha Lady has number of projects in her kitty like  Nagarjuna and Naga Chaitanya starrer Bangarraju, Aa Ammai Gurinchi Meeku Cheppali, Macharla Niyojakavargam  which are in the  different production stages.