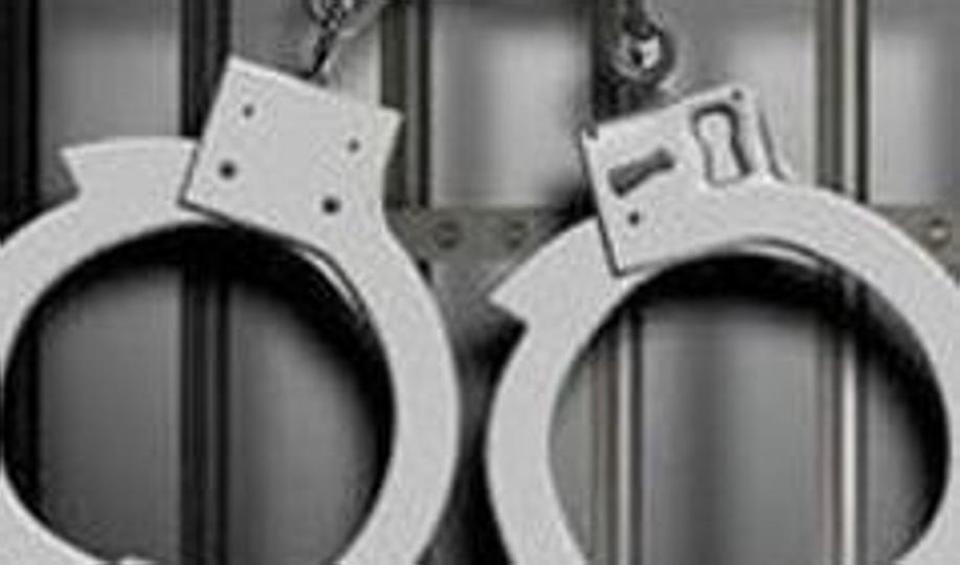 She allegedly committed the crime in deep sleep in the wee hours on Sunday, police said. The woman, identified as Deepika Gujjar, a resident of Saraswati Colony in the city, has been arrested under Section 302 of the IPC.

According to police, she took the baby, Shiva, to the second floor of their three-storeyed house and drowned him in the water tank before resuming her sleep on the first floor.

The incident came to light when her husband Sitaram Gujjar, who is a schoolteacher, found the boy missing around 1.30 am. The accused joined her husband Sitaram and mother-in-law Kelabai in the hunt for the child without disclosing the crime, police said. Her mother-in-law found the baby in the water tank. According to police, the matter reached them Sunday afternoon but the woman continued misleading them till Monday afternoon. Later, she broke down during questioning and confessed to the crime, SHO Harendra Singh of the Borekheda police station said. The SHO said the woman told them that she “unknowingly” took the baby to the water tank and drowned him in it. The motive behind the crime was yet to be ascertained, the SHO added.

Police said they had zeroed in on the accused, her husband and mother-in-law as they were sleeping with the child at the time of the incident.The SHO said the woman had no history of any mental disorder but they were probing this aspect as well.

Two of her children had died of natural causes earlier.