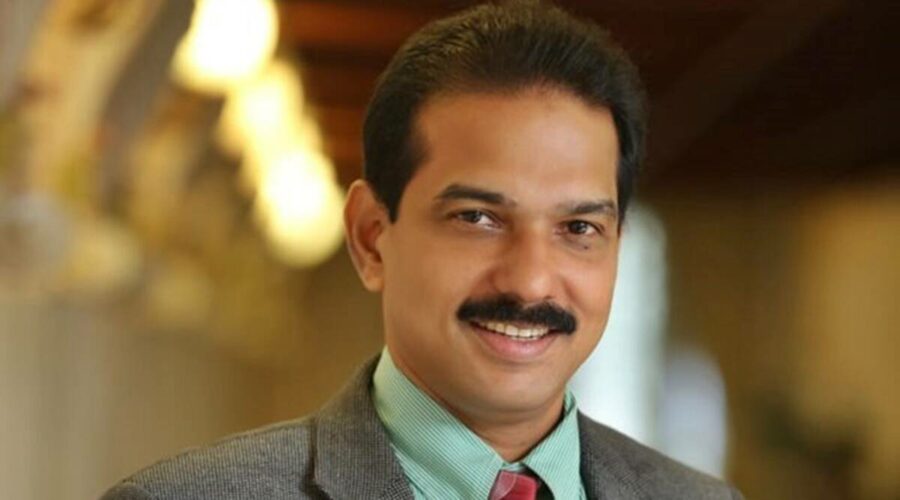 What has provoked KITEX is repeated instances of raids by government departments at the existing garment processing unit in Ernakulam district's Kizhakkambalam panchayat, according to its top executive. 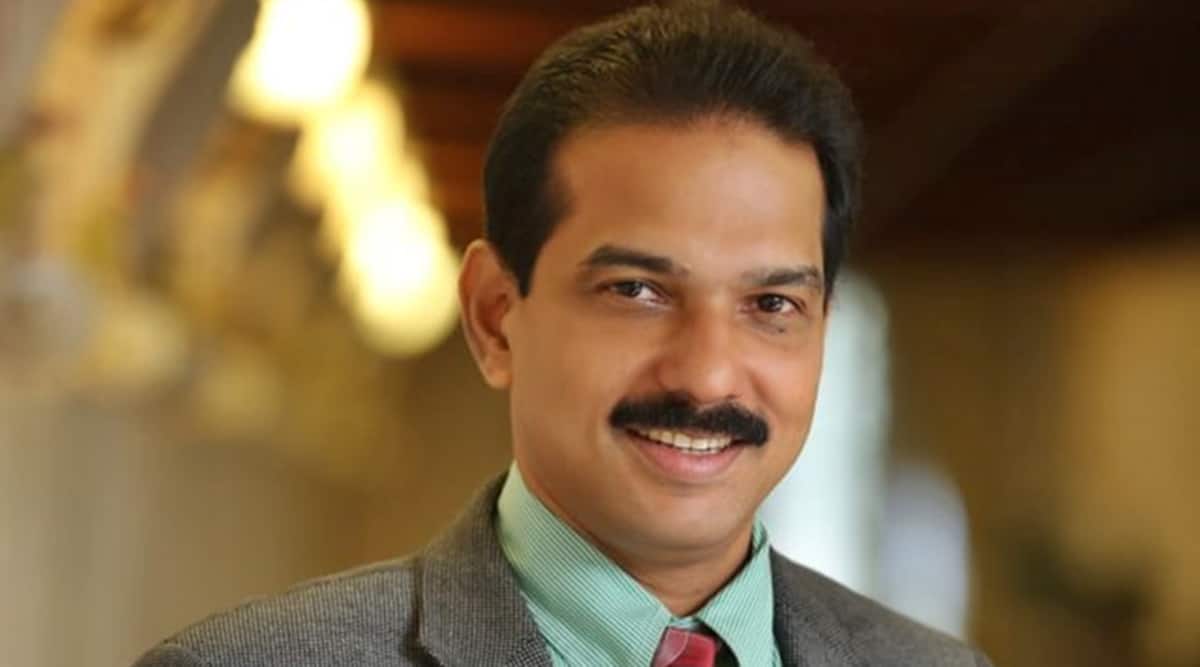 In a development that is set to dent the investor-friendly image of Kerala the LDF government has been trying to project over recent years, KITEX, the state’s largest private sector employer, has threatened to cancel a Rs 3,500-crore apparel project and said that it has got offers to invest in at least three other states.

What has provoked KITEX is repeated instances of raids by government departments at the existing garment processing unit in Ernakulam district’s Kizhakkambalam panchayat, according to its top executive.

Reacting to the development, Industries Minister and CPI(M) leader from Ernakulam district, P Rajeev, on Saturday told the media that the government has taken a serious note of the issues raised by KITEX. “The government wants KITEX to revive the project which they had proposed here,” he said.

KITEX managing director Sabu Jacob said, “After I disclosed the plan to drop proposed investment in Kerala, I have got queries from other states. Governments of Tamil Nadu, Odisha, and Gujarat have invited me to invest in their states.”

He said: “When I cannot run the existing units, why should I make fresh investment? Who can give guarantee for the new investment, which is envisaged to give jobs to 35,000 people? Despite the Covid-related crisis, we have been going ahead with the project and land has been acquired in Palakkad and Thiruvananthapuram for the apparel project.”

The proposed project was announced during the global investors’ meet — ASCEND — in January 2020.

Sabu said that in the last one month, officials of various departments have inspected the garment units. “They even question our employees on duty. Recently, the Labour Department served a notice stating that I have violated 76 laws. The government is following a policy of eradicating industries,’’ he said.

Minister Rajeev said, “Officials of the Industries Department have talked to the (KITEX) managing director. The department is not in favour of surprise checks at industrial units. Investors should use the opportunity to take up their concerns with the state government. Everyone should keep away from making statements that impair the state’s image.”