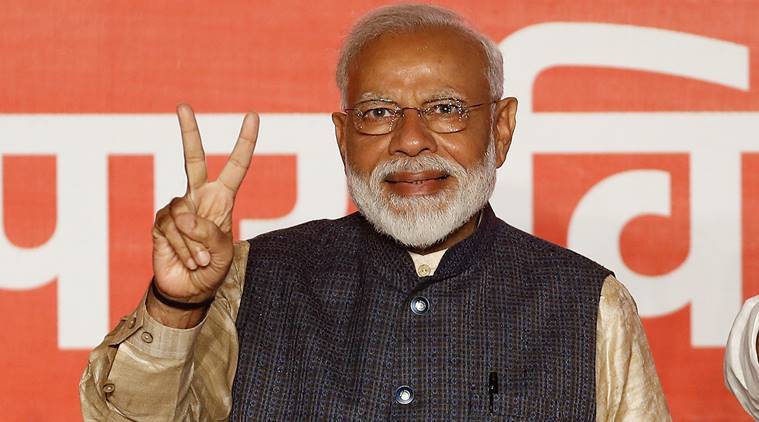 The invite is seen as a gesture to convey BJP central leadership's concern towards party cadre in Bengal. 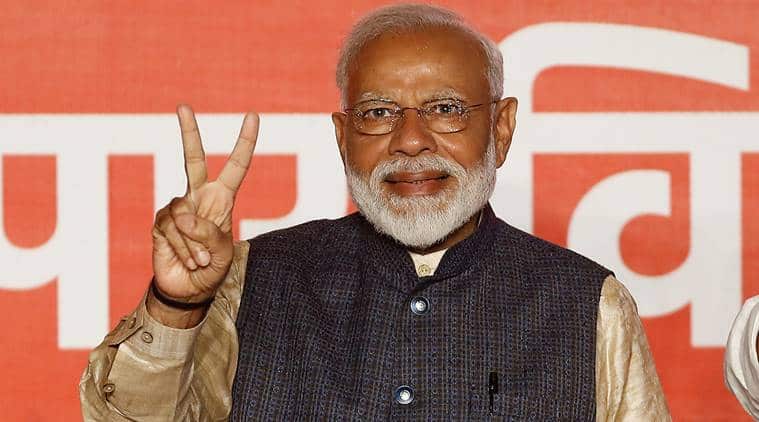 Family members of several BJP workers who were killed in alleged political violence in West Bengal over the past few years have been invited to attend the swearing-in ceremony of Prime Minister Narendra Modi, to be held on Thursday. The invite is seen as a gesture to convey BJP central leadership’s concern towards the party cadre in Bengal.

According to an IANS report, the invitation has been extended to 54 people. Clashes were reported between the workers of Trinamool Congress and the BJP in the run-up to 2019 Lok Sabha elections. There were reports of violence during the panchayat elections held in the state last yea.r

One of the invitees, son of late Manu Hansda from Bengal’s Midnapore, told news agency ANI, “My father was killed by Trinamool goons. We are happy that we are going to Delhi. There’s peace in our area now.” Hansda will be among the over 6,000 guests who will be attending the swearing-in ceremony at the Rashtrapati Bhavan.

The political violence in Bengal also found a reference in Narendra Modi’s speech in Varanasi. “Hundreds of our workers have attained martyrdom. They have been killed for their ideology. Rarely has a political party been subjected to violence in such a complete manner,” he said. The TMC, however, rejected PM’s claims on the killing of BJP workers in West Bengal as “baseless”. They claimed that it was TMC members who have faced the brunt of violence.

Leaders of BIMSTEC nations are also among the guests at Rashtrapati Bhavan in New Delhi on May 30.