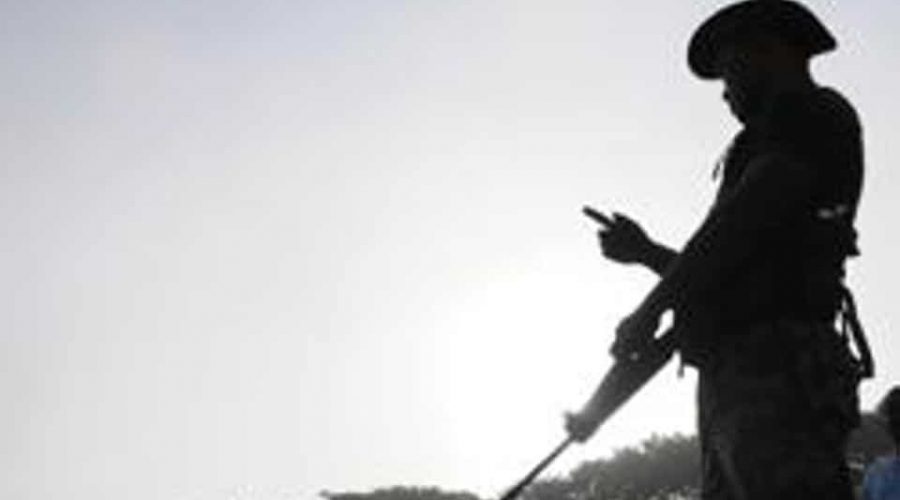 Maoists have killed 25 tribal people in Chhattisgarh’s insurgency-hit Bijapur district for allegedly being part of a covert police operation and acting as police informers, a leader of the banned group said in a statement confirmed by police officials, who said some of the killings may have been carried out in the last week of September.

Bastar police inspector general P Sundar Raj said on Friday the killings showed the frustration of the insurgents as anti-Maoist sentiment was building up in the tribal areas and their movement was nearing an end. “They have lost the public support due to their own misdeeds and their leadership is now totally clueless and directionless,” he said.

In a statement sent to the media on Thursday and reviewed by HT, a spokesperson for the Maoists, identified only as Vikalp, called the 25 tribal people “traitors” and said that a “people’s court” punished them after obtaining “clear evidence” in Bijapur’s Gangaluru area. He added that those killed by the insurgents included 12 secret agents, five covert operatives and eight police informers.

The statement did not specify exactly when or how the killings were carried out. However, police in Telangana’s Bhadradri Kothagudem district bordering Chhattisgarh said they received intelligence inputs that the Maoists killed 16 villagers in the last week of September. The Maoists also abducted a few other villagers and took them into the forests of Bijapur and may have killed them later, said a Telangana police official who did not wish to be identified.

Vikalp said one of the secret agents working for the police turned out to be senior Maoist leader Vijja. “Our inquiries revealed that Vijja had been acting as a police agent for the last two years and was entrusted with the responsibility of harming the central committee of the Maoist party. He had provided crucial information about the party meetings to the police four times,” he said.

Last week, Modium Vijja alias Bhadru, 39 — allegedly responsible for the killing of civilians in Bijapur — was shot dead by his own subordinates, police had said. Vijja was wanted by the police and carried a cash reward of ₹800,000 for his capture.

The recent killings by Maoists have raised concerns among police officials in the region. “Maoists want to create an environment of fear among villagers which can help them increase recruitment,” an IPS officer posted in one of seven districts of Bastar region had told HT last month when reports of a spike in killings emerged.

The Maoist statement also referred to the central government’s ‘Operation Samadhan’ that was launched in 2017 to completely eliminate insurgency in the region by 2022, and claimed that the police had opened bank accounts for the slain tribal people who were helping the Indian authorities.

(With inputs from Ritesh Mishra in Raipur)