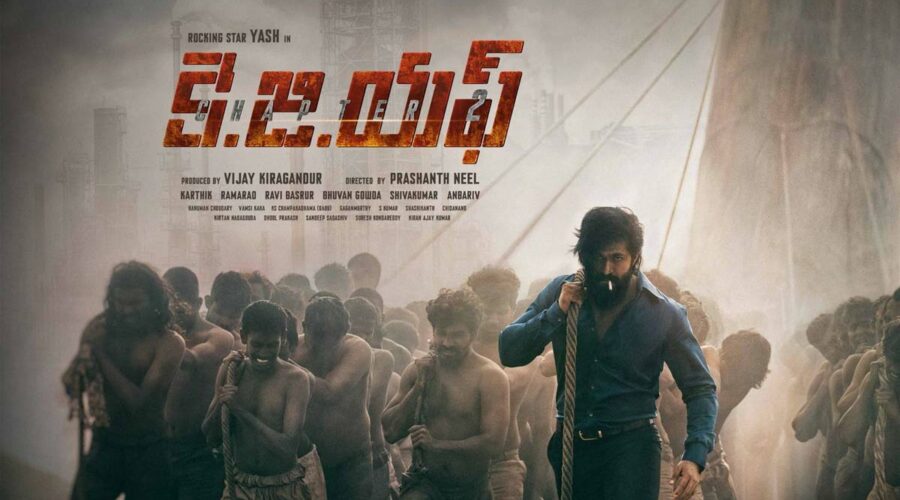 There were a lot of negative comments when it was announced that ‘KGF Chapter 1’ would be released on a pan-India level. Who watches Kannada movies at that level. Even those who criticized the producers were also there. But this movie became a huge blockbuster. Achieved the credit of providing double the profits in each area.

In some centers, it even played for 50 days. Mass audiences love this movie. Now ‘KGF Chapter 2’ has been martyred beyond that. Directed by Prashant Neil, the movie was released on April 14 and became a hit. However, this movie had a huge pre-release business while it was still in the shooting stage.

Since the movie got hit talk.. it got a huge place all over the world and got a place in the super hit list.

By the end of 12 days, the movie had garnered a share of Rs 457.59 crore. Break even has not yet taken place in Karnataka. Also in Tamil..! If not, it’s very close to breaking even in Tamil. Overall, ‘KGF2’ became a blockbuster with a break even of Rs 127.59 crore.