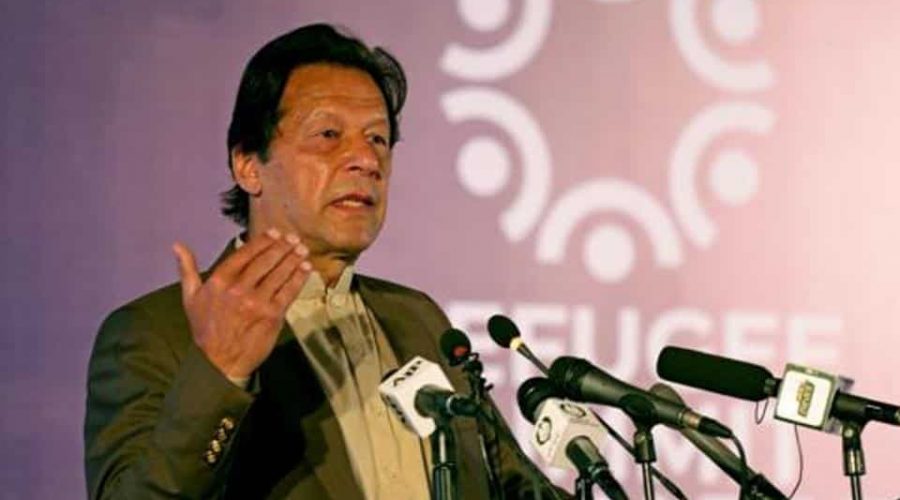 A little more than a week ahead of a crucial meeting of the Financial Action Task Force (FATF), a key regional affiliate of the multilateral watchdog has concluded that Pakistan has complied with only two out of 40 recommendations to counter terror financing and money laundering.

The Australia-based Asia-Pacific Group (APG) retained Pakistan in its “enhanced follow-up” category in a report adopted last month. Pakistan was fully compliant with only one of the 40 recommendations exactly a year ago, and the number was increased to two after an assessment by APG this year.

FATF began holding a series of virtual meetings from Monday and they will continue till October 19 to discuss matters such as international cooperation, policy development, and risks and trends. FATF will hold its virtual plenary meeting during October 21-23, which will make an assessment of Pakistan’s steps to fight terror financing.

People familiar with developments said on condition of anonymity that Pakistan is widely expected to be retained in FATF’s “grey list”, in which it was included in 2018, largely because of backing from China, Turkey and Malaysia. Opposition from only three FATF members is enough to stop a country being moved to the “black list”, which would entail harsher financial sanctions.

“In keeping with APG…procedures, Pakistan will remain in enhanced (expedited) follow-up, and will continue to report back to the APG on progress to strengthen its implementation of AML/CFT [anti-money laundering/counter financing of terrorism] measures,” the report said.

Being included in the “enhanced follow-up” category means Pakistan has to submit quarterly progress reports, instead of biannual, to APG.

The APG’s 40 recommendations are separate from the 27-point action set for Pakistan by FATF. Even in the case of that action plan, FATF concluded earlier this year that Pakistan had complied with only 14 of the 27 points.

The recommendations cover issues such as freezing assets of UN-designated terrorists, use of non-profit organisations (NPOs) by terror groups to raise funds, and even state-run Pakistan Post not being subject to counter-terror financing requirements.

The APG report said a risk assessment done in 2019 “confirmed that abuse of NPOs for TF [terror financing] purposes continues to pose a significant threat, both domestically and externally; that charities and fund raising is a source of funds for almost all EOCs [entities of concern]; and that terrorist organisations are known to use frontal NPOs, including registered charities (e.g. FIF [Falah-e-Insaniyat Foundation], which was a registered NPO established by associates of LeT [Lashkar-e-Taiba])”.

Pakistan has identified a total of 1,307 NPOs “as high risk” and these “will be subject to enhanced inspection”, the report added.

Sameer Patil, fellow for international security studies at Gateway House, said, “Because Pakistan has been adept at taking face-saving measures just before FATF meetings, it appears it is doing the same thing again. Such steps may go down positively with some FATF members, who will say, ‘Okay, it’s good you’ve done this, but now take some more steps.’”

He added, “There has been a visible reduction in activities of terrorist groups, like public rallies, but their workers haven’t disappeared and their networks and infrastructure remain. Social and charity organisation such as FIF remain, and provide legitimacy to the terror groups in Pakistani society. The threat to India remains.” 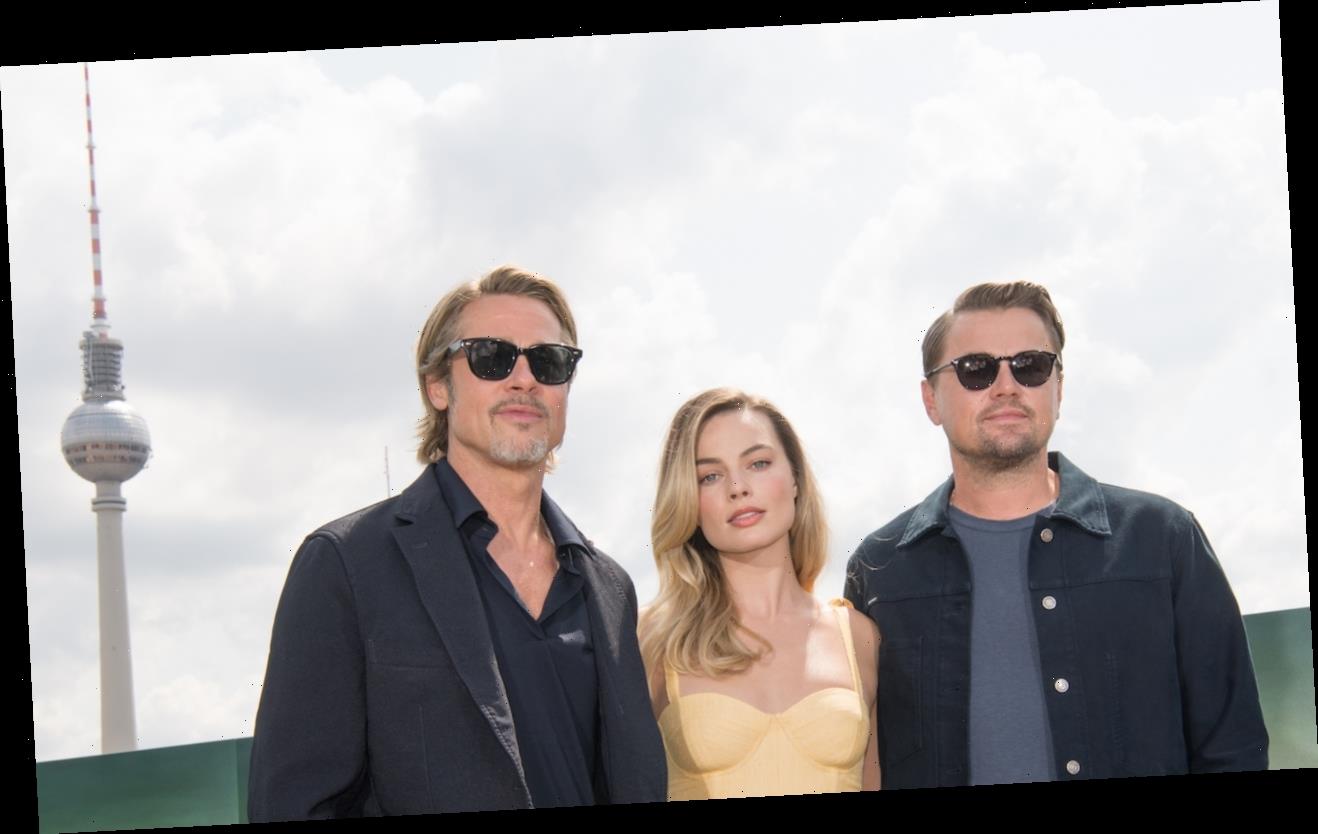 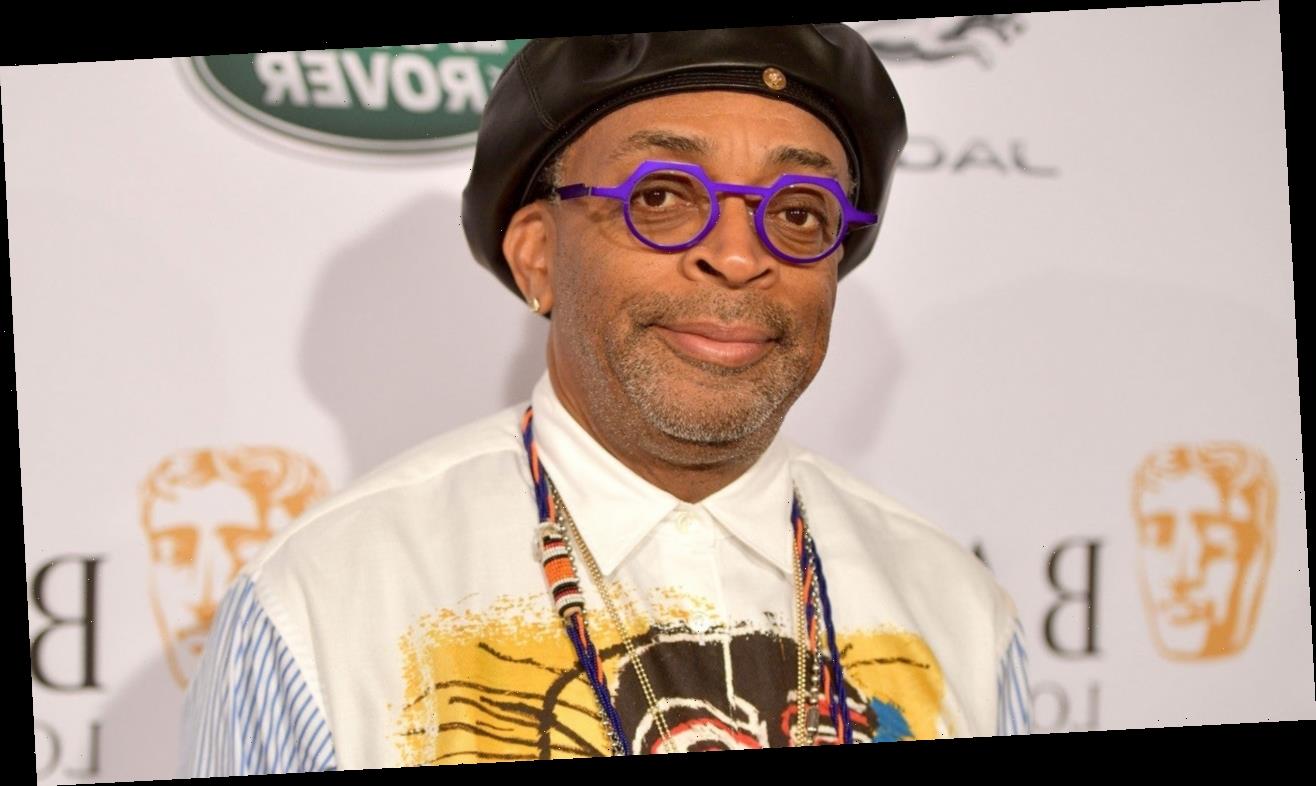 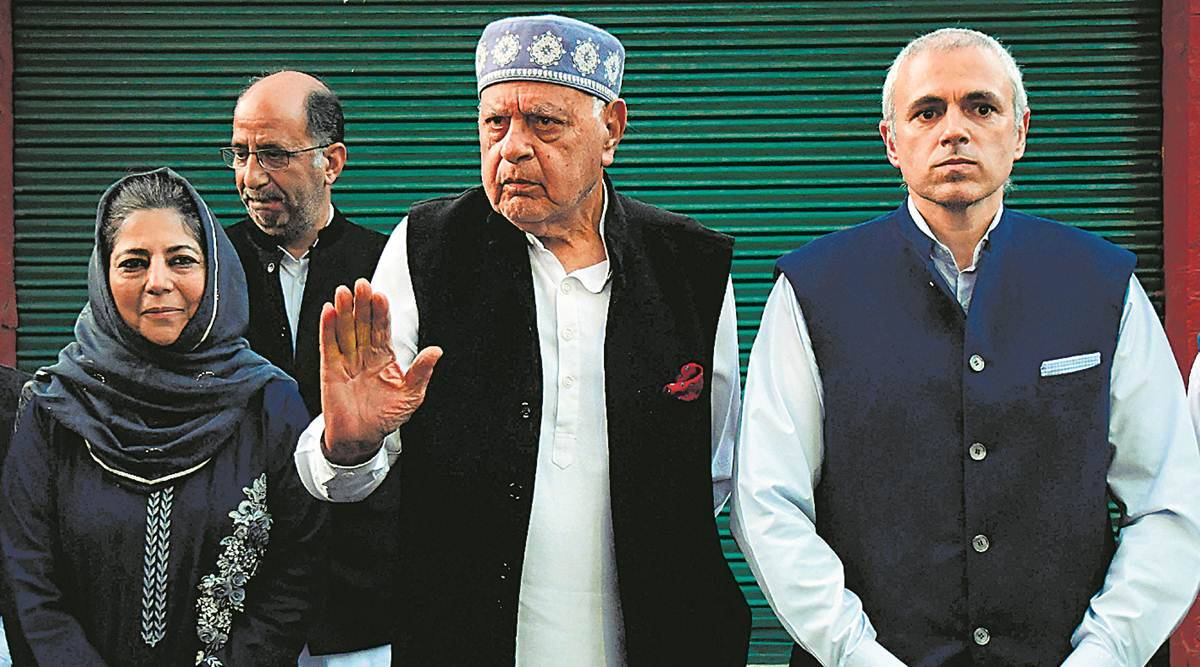