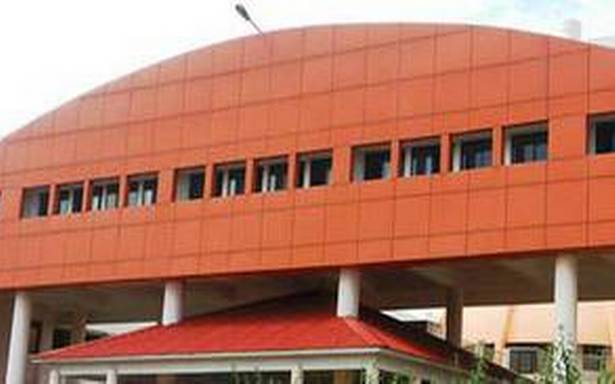 Buoyed by an encouraging campus placement trend, the college managements also anticipated a change in fortunes with an increase in student enrolment this year.

Managing to remain afloat amid the pandemic-induced crisis, engineering colleges in Kerala have survived a second year on the trot without any closure. Buoyed by an encouraging campus placement trend, the college managements also anticipated a change in fortunes with an increase in student enrolment this year.

With the admission process for B.Tech courses underway, APJ Abdul Kalam Technological University (KTU) is yet to receive any closure requests from self-financing colleges. While a private institution in Kottayam had reported the possibility of property attachment owing to loan default, the management has been confident its students would remain unaffected, sources said.

Private college managements felt the large number of vacant seats could be partly attributed to the delay in commencing admission process in the state. Blaming the government for the delay, Kerala Self-Financing Engineering College Management Association president Biju Ramesh said the state has been facing a drain of engineering aspirants.

“Allotments must ideally be completed within a month of the declaration of Class XII results. The KEAM entrance examination must be conducted soon after the completion of the qualifying examination. Any lackadaisical approach would only serve the interests of engineering colleges in Tamil Nadu and other states,” he said.

Notwithstanding the glum scenario, stakeholders firmly believe the resurgent campus recruitment prospects, fuelled by the information technology (IT) sector, will attract more takers for B.Tech courses.