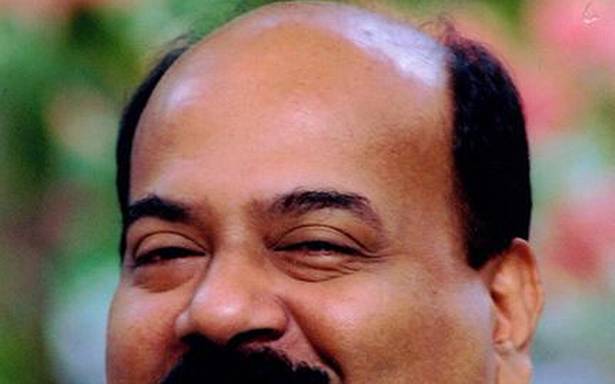 He says he will contest from Pala on NCP ticket as UDF partner.

Mr. Kappan, who arrived in Kochi on February 13 after talks with the NCP national leadership in New Delhi, told reporters he would not yield the Pala seat he won in the 2019 by-election to Jose K. Mani of the Kerala Congress (M).

He said he will join the United Democratic Front (UDF) as a coalition partner. He claimed the support of nine State-level NCP leaders, seven district presidents, 18 key office-bearers and one national general secretary.

They will join him in Pala, when Opposition Leader Ramesh Chennithala’s “Aishwarya Kerala Yatra” reaches there on Sunday. “We will show our strength on the UDF stage”, he said.

Mr. Kappan claimed he had the support of NCP State president T. Peethambaran. He hoped the national leadership would back his decision. Mr. Kappan said he will contest on NCP ticket as a UDF partner from Pala.

The LDF had tried to deprive him of the Pala seat unjustly. Chief Minister Pinarayi Vijayan was supportive of the developmental activities he had undertaken as MLA in Pala. However, Mr. Vijayan had disregarded his legitimate claim for the constituency.

NCP leader and Transport Minister A. K. Saseendran said he was not a party to Mr. Kappan’s decision. Mr. Saseendran and Mr. Kappan had found themselves on opposite sides of the NCP rift over the Pala question.

Mr. Saseendran, who had argued for accommodation with KC(M), said NCP national president Sharad Pawar was against any move to “disturb” the LDF.

Mr. Pawar had told Mr. Kappan and Mr. Peethambaran to keep Mr. Saseendran in the loop about the NCP State unit’s decisions.

CPI(M) acting State secretary A. Vijayaraghavan told reporters in Kannur that Mr. Kappan’s shift to the UDF will have no lasting political impact.

The NCP will remain in the LDF. Personal issues and not politics had prompted Mr. Kappan to take the plunge. The LDF has not commenced seat-sharing discussions. Mr. Kappan’s defection from the LDF seemed presumptuous.

The Congress viewed Mr. Kappan’s arrival as a counterstroke to Mr. Jose’s shift of allegiance to the LDF.

KPCC president Mullapally Ramachandran had offered to field him from Pala on Congress ticket. However, Mr. Kappan said he will enter the UDF only as an equal coalition partner. 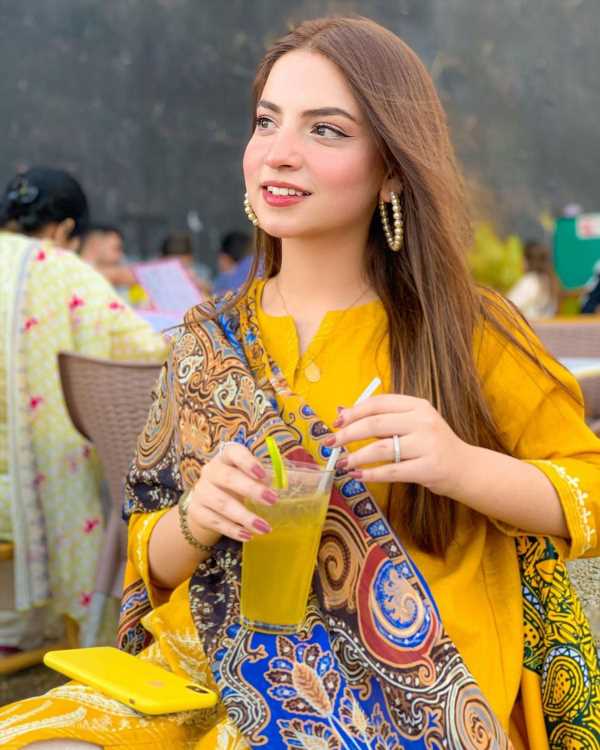 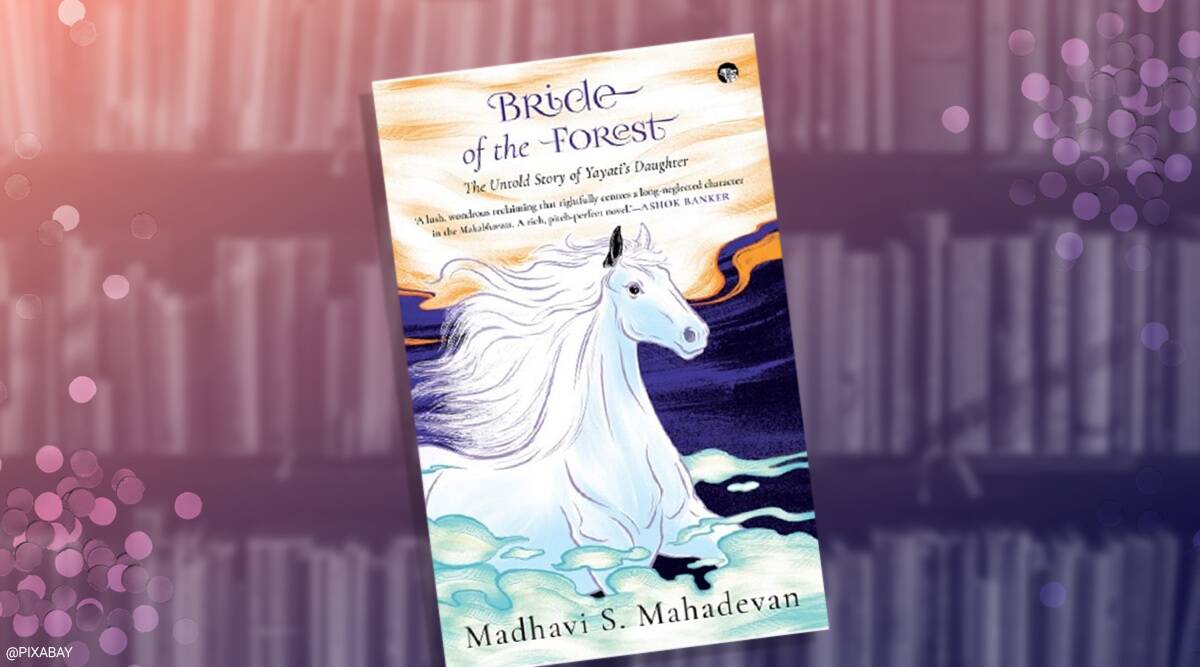 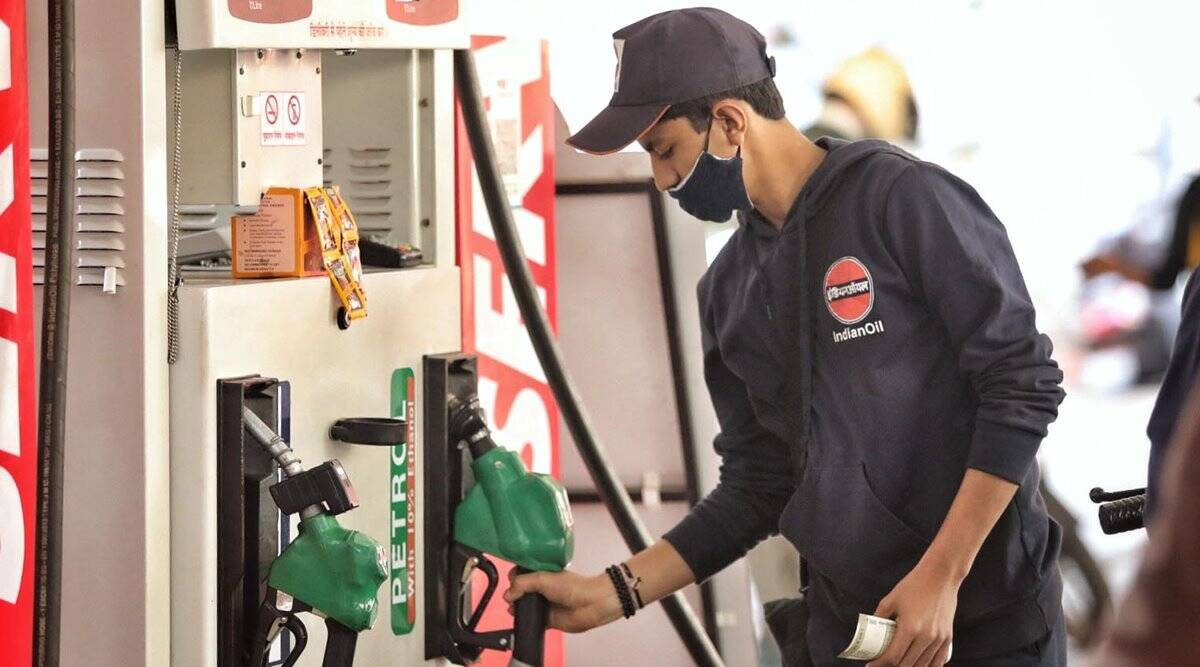