Saseendran said he had called the woman’s father considering the issue “as a matter of the party”. He said, “It is true that I have asked the father to settle the issue. I never knew it as a sexual harassment case.” 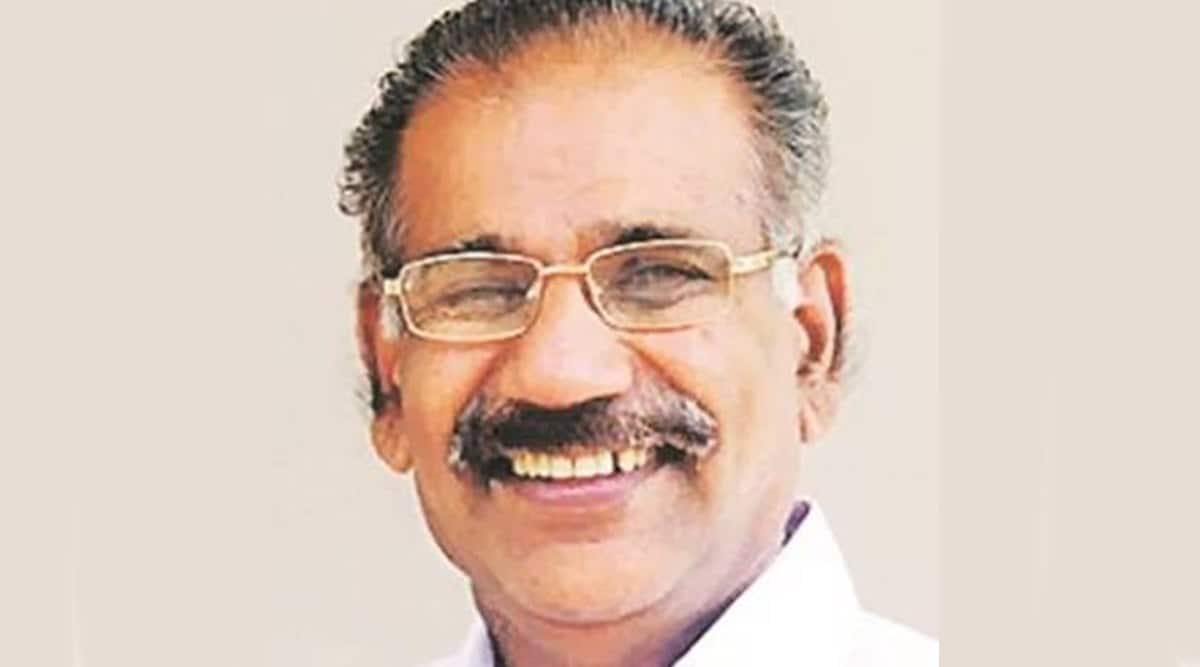 Kerala Forest Minister and senior NCP leader A K Saseendran on Tuesday drew flak from opposition parties for his alleged interference in trying to settle a case related to accusations against one of his party leaders allegedly attempting to sexually harass a woman.

In an audio of the purported conversation between Saseendran and the woman’s father, aired by TV channels on Tuesday, a voice resembling that of the minister was heard asking the father to settle the issue.

Saseendran said he had called the victim’s father considering the issue “as a matter of the party”. He said, “It is true that I have asked the father to settle the issue. I never knew it as a sexual harassment case.”

In the audio clip, the minister purportedly said, “I have come to know that there is a small case against our party leader.” When the victim’s father asks whether it is the case pertaining to outraging the modesty of his daughter, Saseendran purportedly agreed that he is familiar with the incident, and was heard saying, “that should be settled”.

When the father objected, the minister allegedly insisted that it should be “solved without causing any trouble”.

The complainant is a Yuva Morcha worker, while her father is with NCP.

The woman, a native of Kollam, had complained to local police on June 28 against NCP state executive member G Padmakaran, alleging that he called her to his hotel and wanted to know why she had joined an opposition party and contested the last local body elections. He then allegedly grabbed her hand, asking her if it was money that had prompted her move, and he was ready to give money, the complainant stated.

The woman alleged said Padmakaran later tried to insult her on social media groups of the party.

After the audio clip emerged, the woman told the media that although she had filed a complaint with police on June 28, police are yet to register an FIR in the case.

CPI(M) state secretary A Vijayaraghavan said the party would react to the issue only after studying it. While Leader of Opposition in the Assembly, Congress’s V D Satheesan, said the minister should quit, or “the Chief Minister should show him the door”, state BJP president K Surendran alleged that Saseendran has violated his oath of office and that the ruling government has “failed miserably” in terms of ensuring security for women.