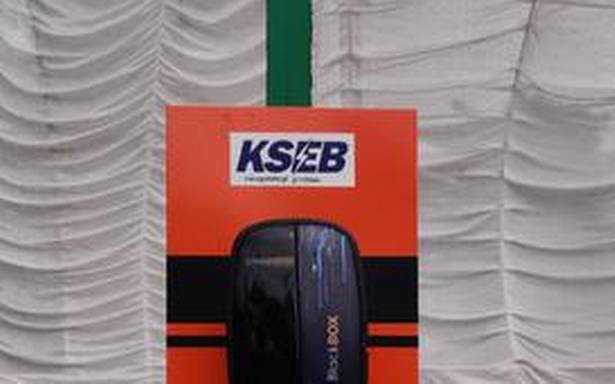 The 10 charging units in Kozhikode will benefit electric autorickshaws and two-wheelers, the Kerala State Electricity Board says

The Kerala State Electricity Board (KSEB) is going in for ‘pole-mounted charging stations’ for electric vehicles in a big way.

To be launched with 10 charging stations mounted on electricity poles in Kozhikode city on Saturday, the programme will be extended to other parts of the State with 1,000 units in Phase II.

The 10 charging units in Kozhikode will benefit electric autorickshaws and two-wheelers, the KSEB said. Auto drivers can use their mobile phones to make the payment. A ‘full charge’ costs ₹70, which will enable the autorickshaws to run 120-130 km.

Kozhikode district has around 600 electric autorickshaws, the highest in the State. At present, the operators charge the batteries overnight at their houses. But once the battery runs out after plying the distance, they find it difficult to re-charge them as charging stations are few in number. This is where the pole-mounted units come in handy.

Every time the pole-mounted facility is used, details such as the time taken, the volume of electricity used, and the amount remitted will be automatically passed on to the KSEB and the driver.

Kozhikode-based start-up Charge MOD developed the charging equipment and software. The pole-mounted stations were set up at a cost of ₹2.52 lakh sourced from the State Government’s e-mobility promotion fund.

According to the KSEB, an autorickshaw running on petrol would use up 14 litres to cover 120 km. An electric auto would need only seven units of electricity to cover the same. A petrol auto plying, on an average, 3,600 km a month would run up a fuel bill of ₹13,500. Whereas, an electric auto can cover the same distance at just ₹2,200, the KSEB said.