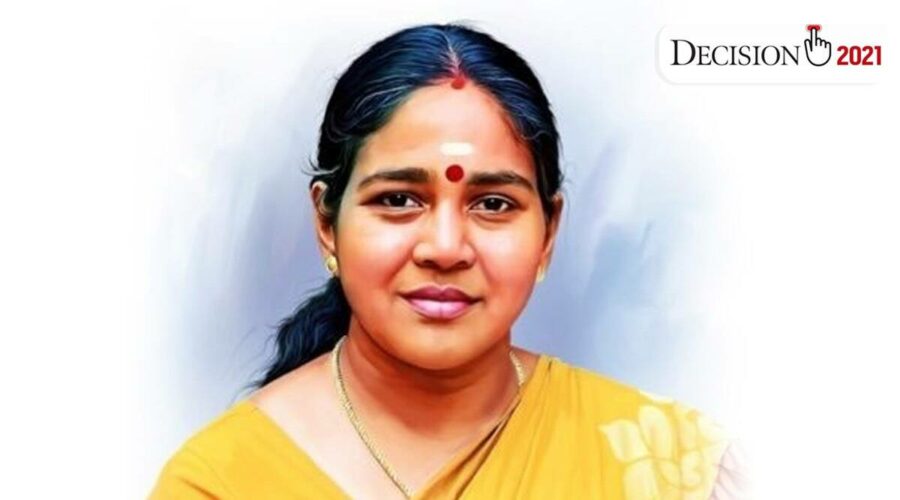 Kerala elections: The national leadership's decision to give Sobha Surendran the prestigious Kazhakkoottam ticket means she can no longer be ignored. 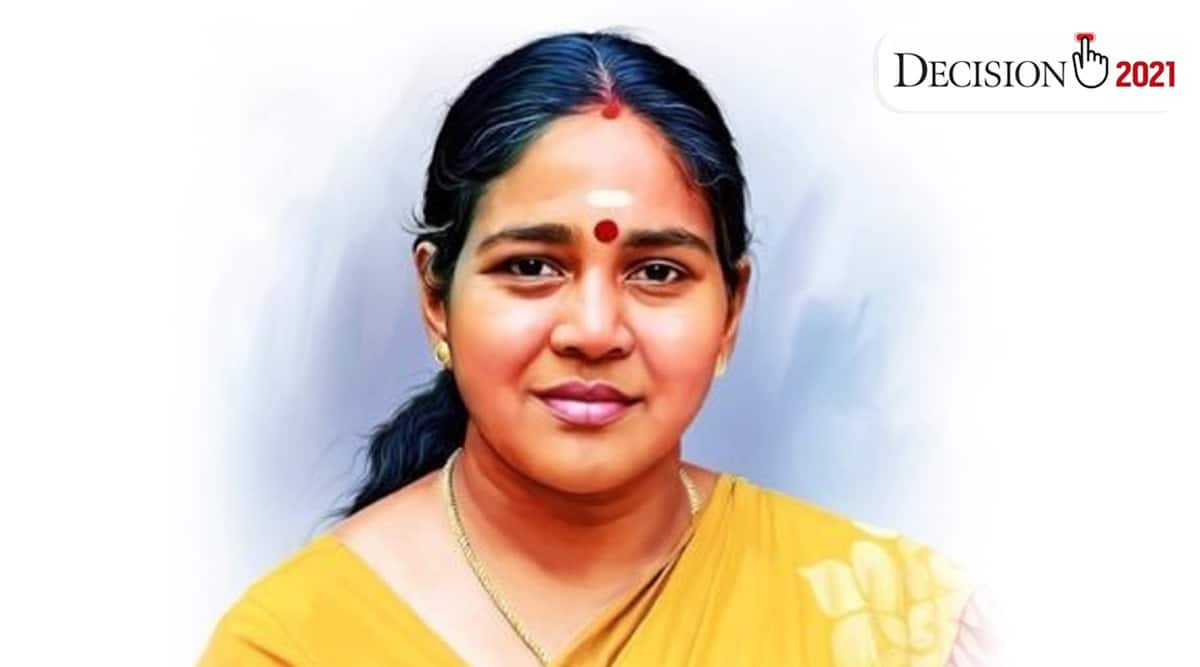 She may be the BJP candidate from Kazhakkootam constituency in Thiruvananthapuram district where the BJP arguably has the best prospects of winning an election in Kerala, but like other women leaders in the state, Sobha Surendran has had to fight to get here.

The 47-year-old who is the most prominent woman face of the Kerala BJP has chosen to remain unattached to the two prominent factions in the state unit (the official faction and the one led by P K Krishnadas). This neutrality has cost her when it comes to positions in the state unit, forcing her to more than once approach the central leadership to have her contributions recognised, say sources close to her.

Recently, this rift spilled out in the open when Sobha openly accused BJP Kerala chief K Surendran of “downgrading” her from the post of general secretary to vice president in the Kerala BJP. She also distanced herself from the recent local body elections in protest.

However, the central leadership has been impressed with Sobha for spearheading the BJP agitation against the entry of women of all ages to the Sabarimala shrine and for her role in the protests against backdoor entries to government posts in the state, sidelining PSC list rank holders.

She also impressed party leaders by saying that the IUML could be part of the NDA if it “rejects its communal stance” — a clearer stand than K Surendran’s flip-flops on the matter.

The national leadership’s decision to give her the prestigious Kazhakkoottam ticket means she can no longer be ignored. Sources said among those who spoke up for her were the RSS. Sobha has had a long association with the Sangh, going back to her work for it as part of the RSS’s children’s wing Balagokulam, since the age of 13.

At the age of 21, Sobha had joined the Bharatiya Janata Yuva Morcha and also worked with the party Mahila Morcha, before becoming state vice president in 2004. She worked as general secretary under two former BJP Kerala chiefs P S Sreedhran Pillai and Kummanam Rajasekharan.

Apart from making the Kazhakkottam seat a fierce triangular fight, between the LDF, UDF and NDA, Sobha’s entry has also introduced the Sabarimala issue in the contest for the largely IT area. Her LDF rival is Devaswom Board Minister Kadakampally Surendran. The LDF has been trying to dodge the temple bullet which had cost it dear in the 2019 Lok Sabha polls. Recently, pressed into a corner, Kadakampally had been forced to express regret for the “incidents of 2018” — a statement that was immediately disowned by the red-faced CPM.

Sobha told The Indian Express her aim was simple: “I have been assigned the task of defeating the minister who deeply hurt the faithful in the state.”

However, party leaders admit, the biggest factor in that is the BJP standing united in Kazhakkoottam. Apart from K Surendran, she is facing opposition from supporters of Union Minister V Muraleedharan. Having come second in the 2016 contest from the seat, Muraleedharan had been nursing the constituency since.