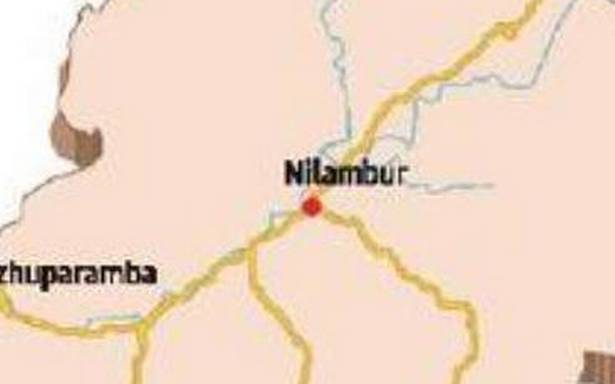 The death of Malappuram District Congress Committee (DCC) president V.V. Prakash, who was the United Democratic Front (UDF) candidate in Nilambur Assembly constituency in the recently held election, has left everyone guessing.

When counting takes place on May 2, all eyes will be on Nilambur. If Prakash wins, Nilambur will have to go to polls again to elect an MLA through a by-election. And his name will go down the memory lane as a deserving politician who lost his Assembly membership.

If Prakash loses to Left Democratic Front (LDF)’s incumbent P.V. Anvar, then it will be a second term in succession for Mr. Anvar. “If a candidate dies before the polling, then that election will have to be postponed. If a winning candidate dies before or after the counting, then the constituency will have to face a by-election. We are hopeful that Prakash will win in Nilambur, and there will be a by-election,” said Prakash’s friend and Palakkad District Congress Committee president V.K. Sreekandan, MP.

Mr. Sreekandan described Prakash as a “clean but unlucky leader who deserved a better placement in the party”. Although Prakash’s name had been considered in 2016, he was denied a seat in Nilambur during that election.

“His soft and amiable nature proved to be his strength and weakness as well,” said Mr. Sreekandan.