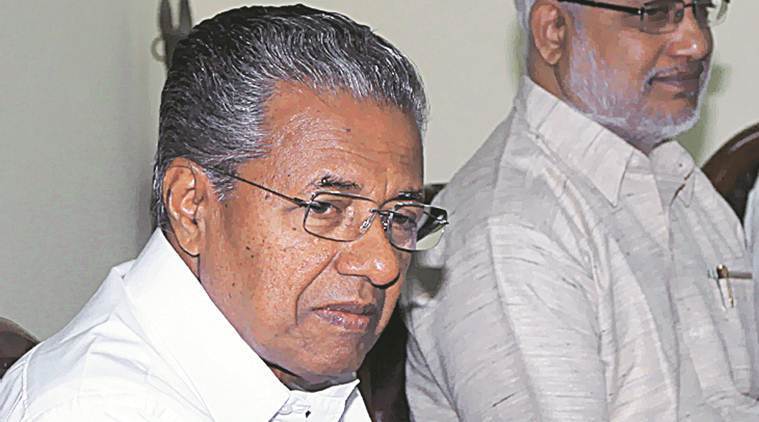 While the CPI(M)-led LDF could win only one seat, the UDF swept the April 23 Lok sabha polls cornering remaining 19 seats in the state. Days after the massive drubbing it received in the Lok Sabha elections, the Pinarayi Vijayan-led LDF government will be facing the Congress-led UDF opposition heat in the Kerala Assembly session beginning Monday. While the CPI(M)-led LDF could win only one seat, the UDF swept the April 23 Lok sabha polls cornering remaining 19 seats in the state.

A bouyant UDF, fresh from its landslide victory, is likely to corner the government on a host of issues such as alleged shoddy handling of rehabilitation of people affected in the August deluge last year, the Sabarimala women entry and the Kerala Infrastructure Investment Fund Board (KIIFB)’s Masala bonds launched recently.

The opposition front is also likely to hammer the government on the high court appointed amicus curiae report that lapses in dam management had aggravated the impact of the floods which had claimed over 400 lives besides causing widespread devastation last year.

Soon after the poll results were out on May 23, Leader of the Opposition in the assembly Ramesh Chennithala has demanded Vijayan’s resignation, saying the state government had no moral grounds to continue.

The Chief Minister has already made it clear he was in no mood to oblige the Opposition and the poll outcome was a “temporary setback” and not a referendum on his government. Vijayan has also made it clear the Sabarimala women entry issue was not the reason for the Left front’s rout.

The state had witnessed violent protests after the government decided to implement the last year’s Supreme Court verdict allowing women and girls of menstrual age also to offer prayers at the hill shrine. ” Sabarimala never affected this election. If Sabarimala was a factor, the biggest beneficiary would have been the BJP”, Vijayan had told reporters Saturday.

The government, which completed three years in office last week, would try to highlight its achievements including ‘improvement’ in law and order situation and lack of any major corruption taint.

However, the assembly would not transact any business Monday as it would adjourn for the day after paying tributes to late Kerala Congress (M) supremo K M Mani, who passed away on April 9. A former minister, Mani had represented Pala in the assembly for five decades.

During the session, there will be discussions and voting on demand for grants in the budget for 2019-20 fiscal. Besides government business, private members bill are among those which are likely to be taken up in the session.