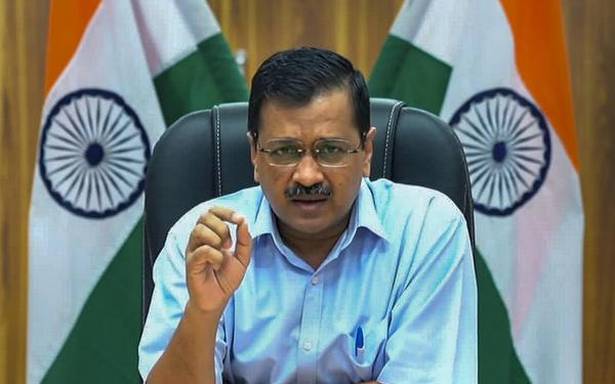 Mr. Kejriwal said various measures to combat pollution such as the launching of the Green Delhi app, creation of a war room to monitor steps on a real-time basis, processing liquid solution for farm fields to prevent stubble burning, implementing hotspot-specific action plans would be a part of the campaign.

“Every year, the level of pollution rises in October, November, and December here. One of the biggest reasons for this is burning of crop stubble. This year, air pollution can be deadly because of COVID-19,” he said at a digital briefing.

Following a meeting with government departments and agencies earlier during the day, Mr. Kejriwal said the government would be declaring a war against pollution. The foremost aspect of this campaign, he said, would require dealing with the pollution due to crop stubble burning every year. The Pusa Agricultural Research Institute had devised a fermented liquid solution to be sprayed on the fields to soften the stubble and prevent its burning, which Delhi would use.

“We are also launching an intensive anti-dust drive from today [Monday] under which various action plans will be implemented. Our inspection teams will visit the construction sites across Delhi and impose heavy fines if they are found not following anti-pollution measures in construction sites,” he said.

He said mechanical sweepers would be used by civic bodies across Delhi to ensure no pollution due to road dust. He said he had also instructed agencies to repair potholes. Anti-smog guns had also been installed across the city to reduce the impact of pollution.

There are 13 points in Delhi where the impact of pollution is the maximum; those areas have been identified and the government has done detailed planning for each of the hotspots. “We will also be launching the Green Delhi App this month,” he said.

“We are also creating a war room against pollution for monitoring of various measures that are implemented and have to be implemented in the coming days. I will get the daily report of the frequency, impact and success of these activities. We are also drafting the tree transplantation policy,” he said.

“Delhi has shut down its own two plants,” he added. 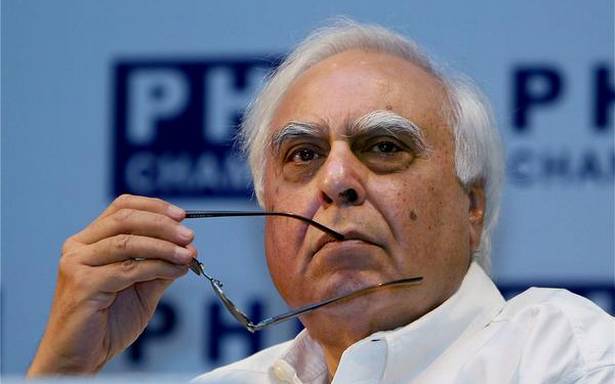