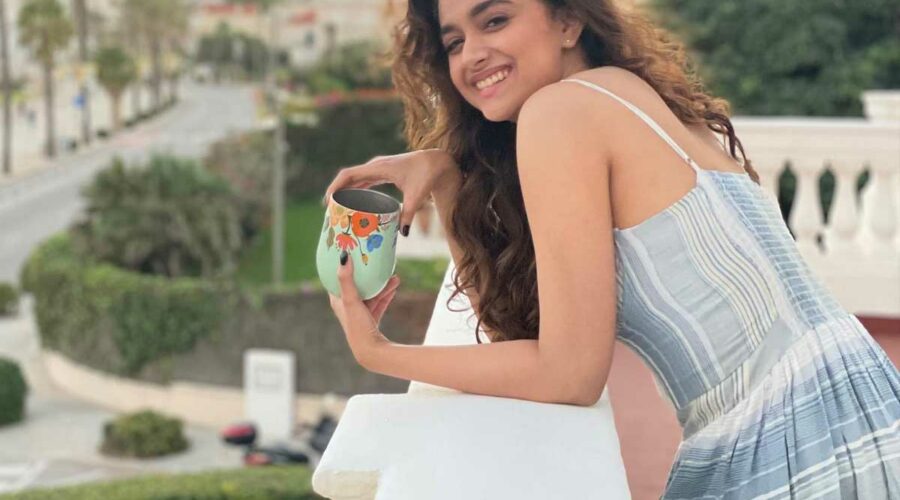 Mahanati fame Keerthy Suresh is one of the highest paid actresses in Telugu cinema now.  Now the reports are coming that she is getting a huge amount as remuneration for playing Chiranjeevi’s sister in Bholaa Shankar.

Apparently, Keerthy Suresh is receiving as much as Rs 2 Cr for playing Chiranjeevi’ sister in the Meher Ramesh directorial venture.  The latest reports say that Tamannah Bhatia, Keerthy Suresh are being paid different paychecks for their roles in this drama. Not long ago, there were reports that  Baahubali girl was going to get more money than Keerthy. However, those reports have proven to be false.

On the otherside, Keerthy Suresh is currently sharing the screen space with Mahesh Babu in Sarkaru Vaari Paata under the direction of Parasuram of Geetha Govindam fame.