Kashmiri Pandits in Srinagar continued their protests on Wednesday, May 18, 2022, in the wake of the killing of government employee Rahul Bhat, who was shot dead by terrorists inside his office in central Kashmir’s Budgam district on May 12.

On Friday, May 13, 2022, the Jammu and Kashmir police had resorted to a baton charge and firing of tear gas shells to disperse the Kashmiri Pandits protesting against Rahul Bhat’s murder.

Please click on the images for glimpses of the Kashmiri Pandits’ protests. 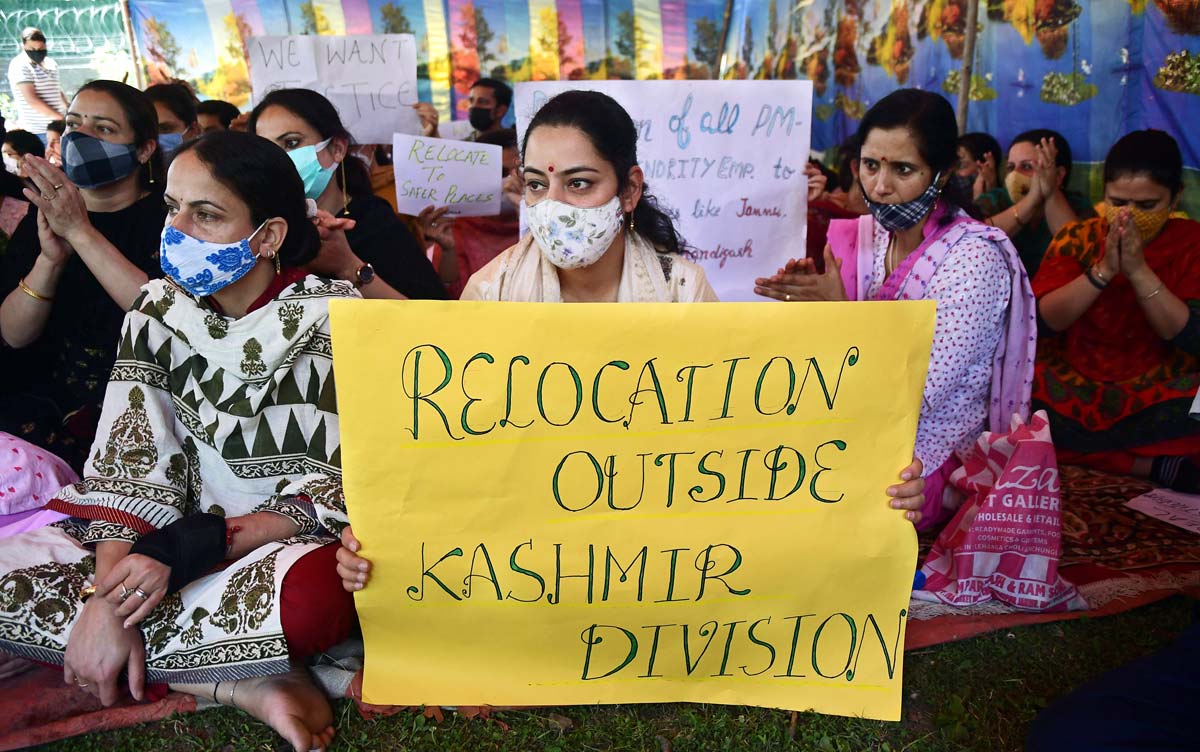 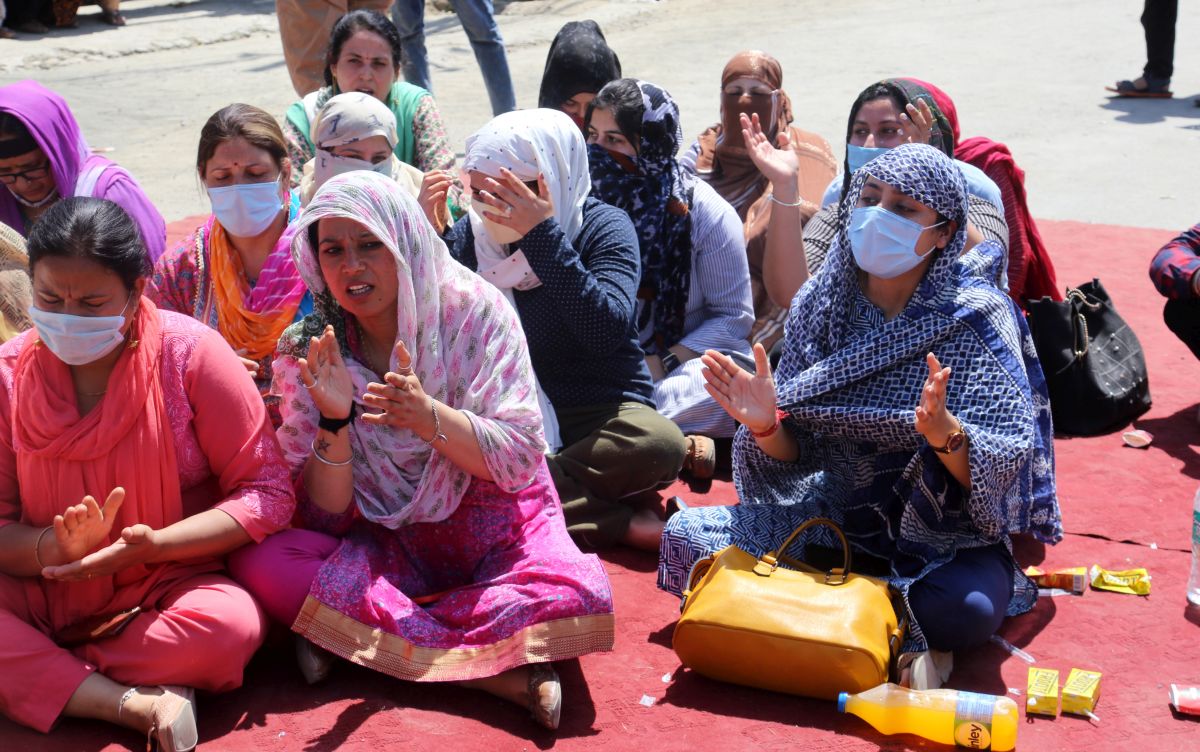 IMAGE: Last Friday, May 13, the Kashmiri Pandits had staged a sit-in protest after Rahul Bhat’s killing the previous day. All Photographs: Umar Ganie for Rediff.com 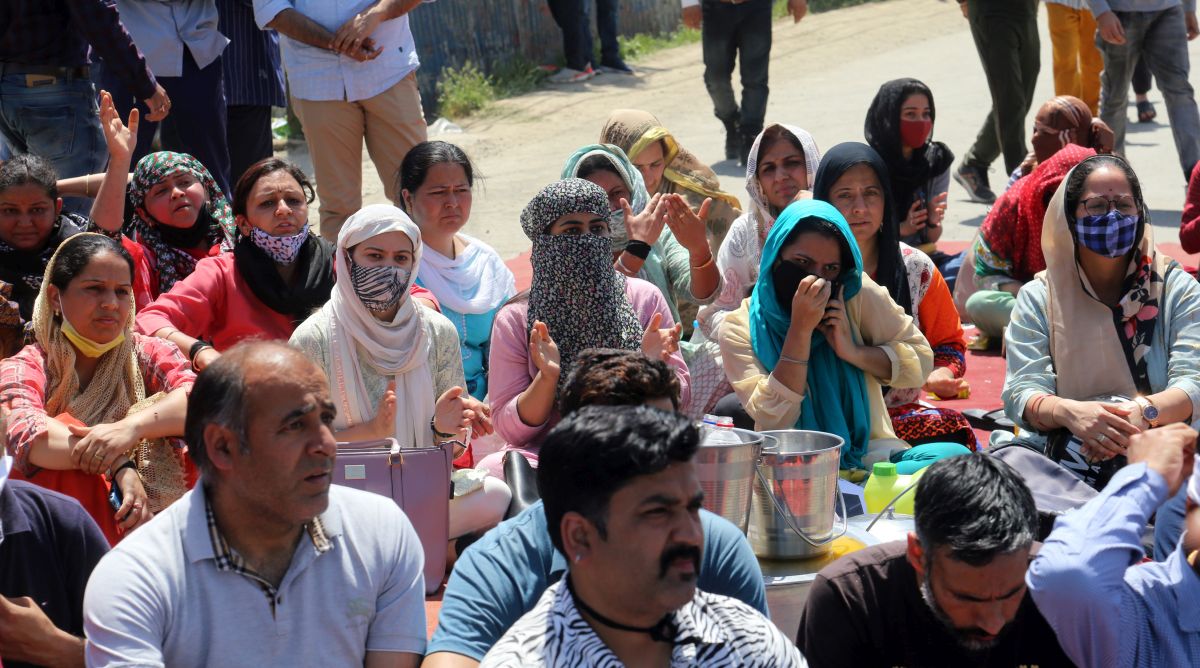 IMAGE: Protestors shouts slogans during their protest, May 13, 2022. 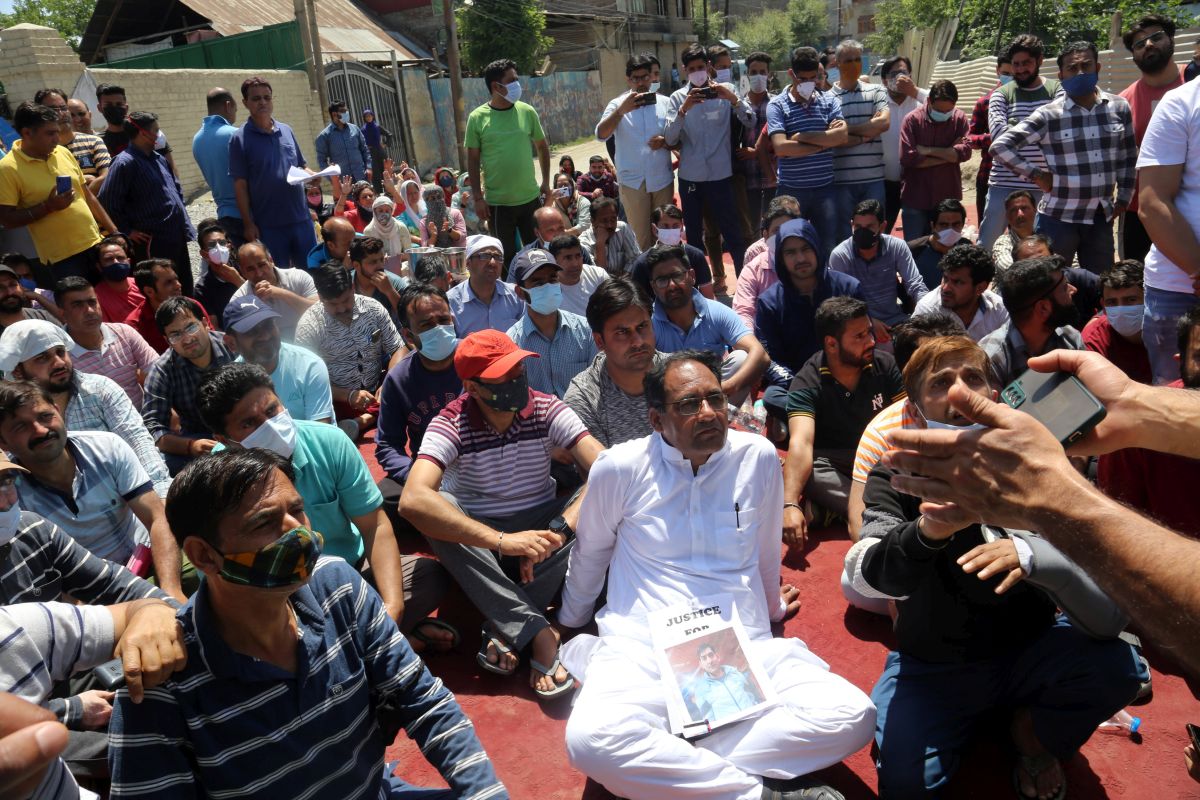 IMAGE: Later, the protestors tried to march towards Srinagar airport. 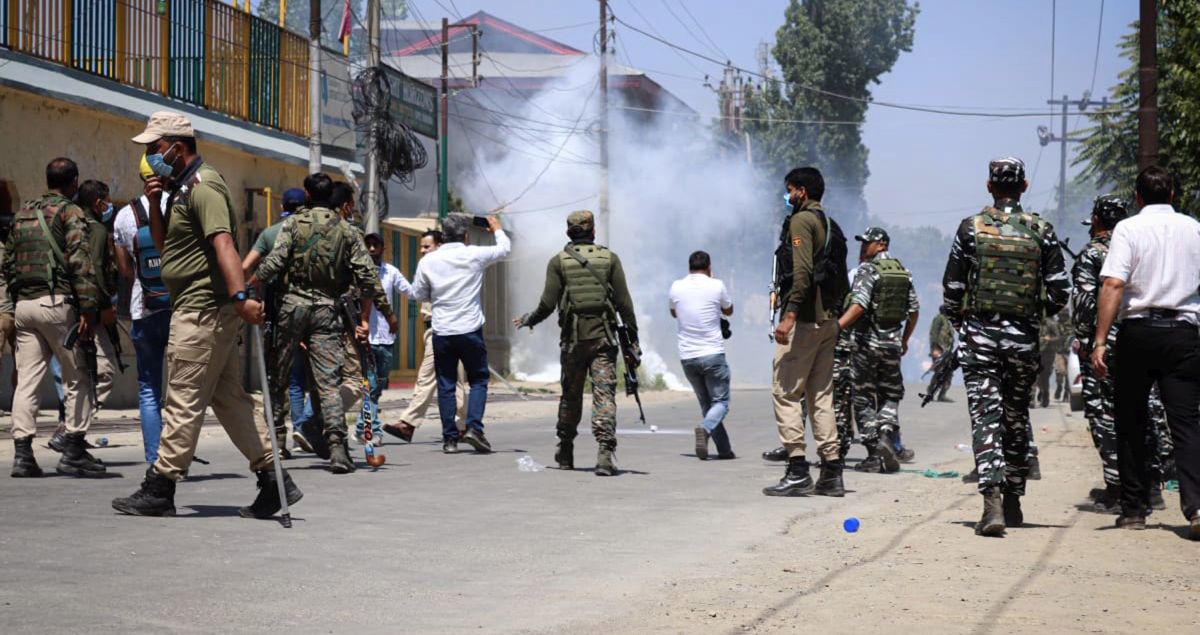 IMAGE: Police and CRPF personnel foiled the Pandits march towards Srinagar airport firing teargas shells, probably the first time such a deterrent has been deployed against the Kashmiri Pandits. 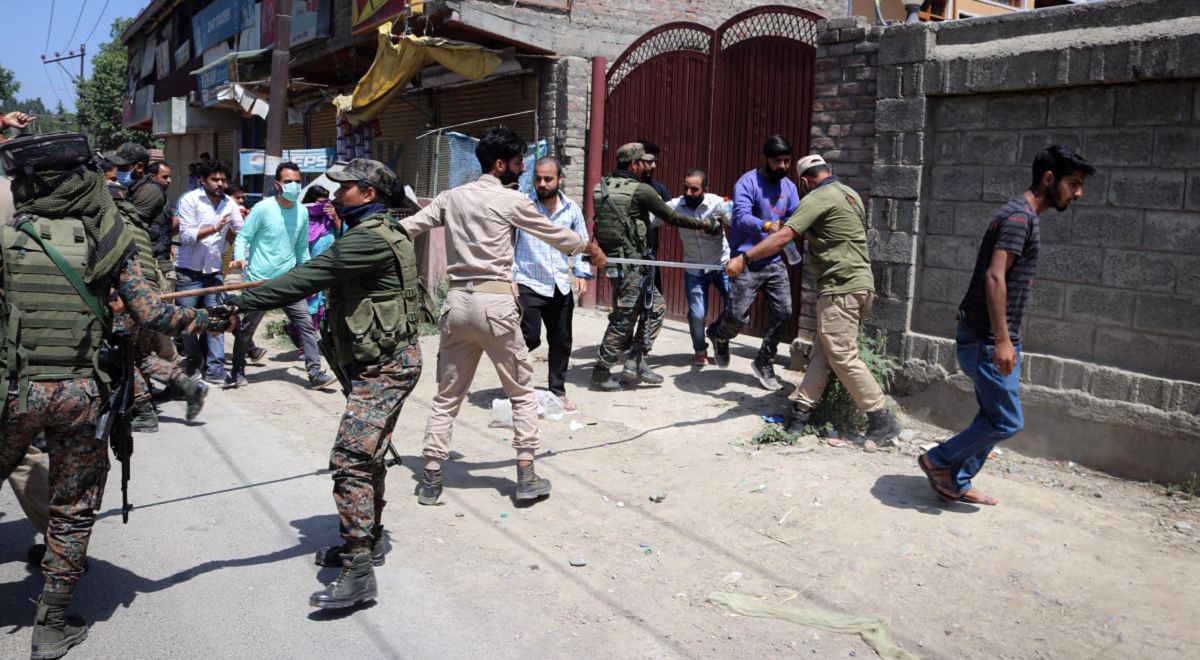 05/19/2022 India Comments Off on Kashmiri Pandits Demand: Out Of Kashmir
India