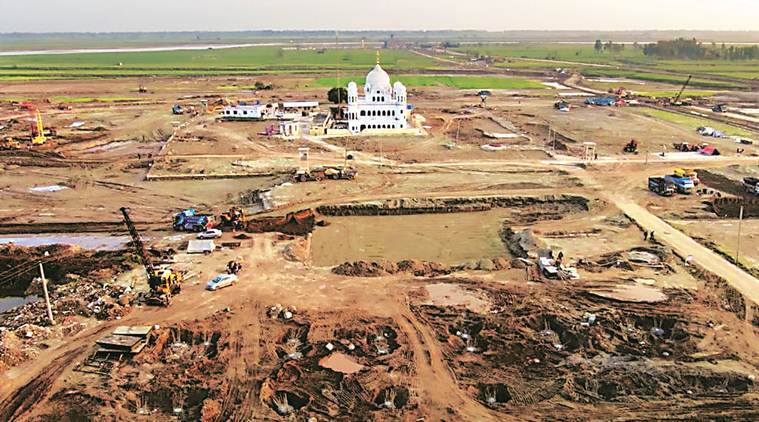 Pakistan will build the corridor up to the Indian border from the gurdwara in Kartarpur. The corridor will be thrown open to pilgrims in November this year to mark the 550th birth anniversary of Guru Nanak Dev. 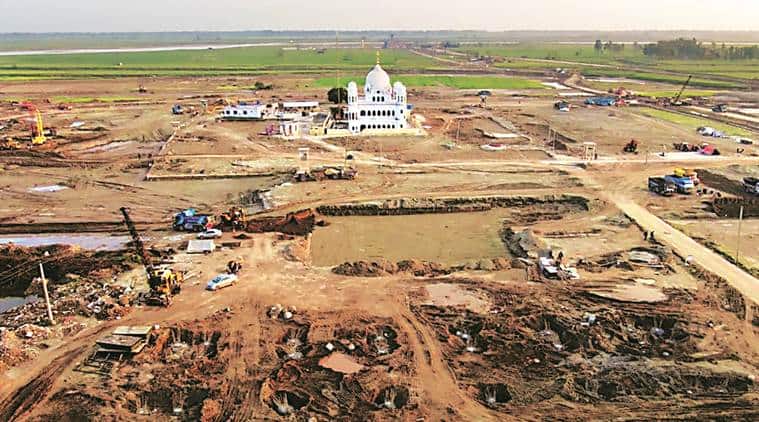 The construction of the Kartarpur corridor on the Indian side will be completed by September 30, said Punjab PWD minister Vijay Inder Singla Saturday. The corridor will link the Dera Baba Nanak shrine in Indian Punjab’s Gurdaspur with Gurdwara Darbar Sahib at Kartarpur in Pakistan.

“The construction of the passage will be accomplished by September 30, well in time before the 550th Parkash Purb (birth anniversary) celebrations of Sikhism founder Guru Nanak Dev,” said Singla in an official release.

After the inspection of the site, the PWD minister said the construction of the corridor would be on a par with a state-of-the-art expressway. He said the length of the corridor on the Indian side was 4.2 km with 3.6 km being a linear stretch equipped with median lights, carriageway and raised footpaths on both sides.

The remaining stretch comprises approach roads from the historic Gurdwara Dera Baba Nanak and the BSF check-post on the international border. A world-class infrastructure would be in place for devotees, said Singla.

The minister said in view of increasing flow of pilgrims, the approach roads to Dera Baba Nanak from Batala, Fatehgarh Churian and Ramdas were being upgraded.

He said the project would cost Rs 116 crore, for which sixty-two acres had already been acquired. An additional 50 acres would be acquired for the construction of an integrated check-post (ICP) by the Land Port Authority of India, the minister added.

The Union cabinet on November 22 last year had decided to develop a passage from Dera Baba Nanak in Gurdaspur to the Indian side of the international border.

The corridor will facilitate a passage to the historic gurdwara in Kartarpur, the final resting place of Guru Nanak Dev.

The Kartarpur gurdwara is located in Pakistan’s Narowal district across the Ravi, about four kilometres from the Dera Baba Nanak shrine in Indian Punjab.

Pakistan will build the corridor up to the Indian border from the gurdwara in Kartarpur. The corridor will be thrown open to pilgrims in November this year to mark the 550th birth anniversary of Guru Nanak Dev.