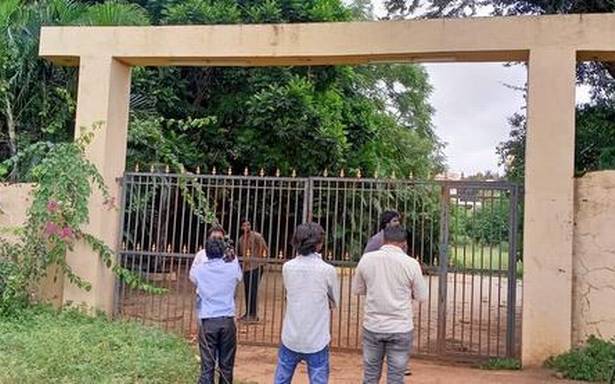 He had been absconding for over three months

After months of searching, the Central Crime Branch arrested Aditya Alva, son of former minister Jeevaraj Alva, in Chennai late Monday night. He had been on the run since September 2020 after he was named an accused in the high-profile drug case involving Kannada film actors and producers and party organisers.

Alva, who is accused number 6, in the case allegedly arranged for parties to be held at his house in Hebbal where drugs were sold. Shortly after he went on the run, the police conducted raids at his house as well as search operations at the residence of his brother-in-law Vivek Oberoi in Mumbai.

CCB officials are questioning Alva to ascertain how and why he escaped. The police are also analysing his call record details.

Last week, the police had arrested film producer and businessman Shivaprakash Chippi,who is accused no. 1 in this case. Chippi had turned himself in and was questioned before being let off.