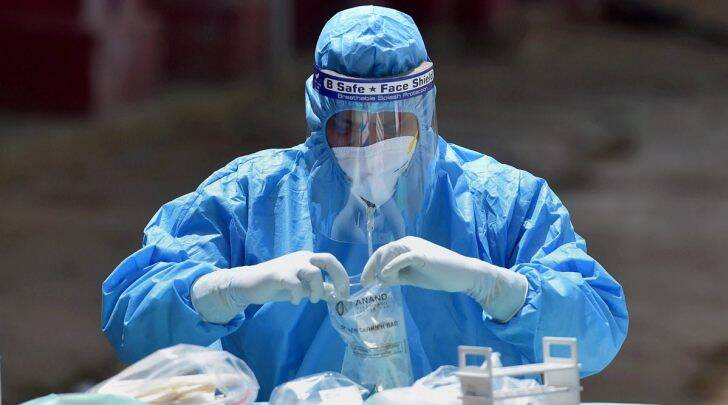 Marshals were deployed to monitor the places of worship following complaints of little or no Covid precautions followed at the temple premises. 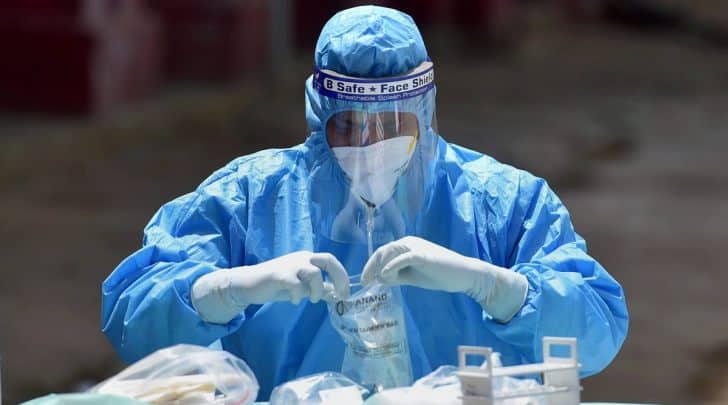 Bruhat Bengaluru Mahanagara Palike (BBMP) on Thursday deployed marshals in Shiva temples across the city on the occasion of Maha Shivaratri.

Marshals were deployed to monitor the places of worship following complaints of little or no Covid precautions followed at the temple premises.

According to a bulletin, 9,37,353 people have been discharged cumulatively so far. This includes 406 discharged on Thursday.

The state has 7,831 active cases including 110 in the intensive care units, the department added.

Active cases stood at 5,824 on March 1 and has been climbing steadily since then. On Thursday, the maximum number of cases were reported from Bengaluru urban district, which reported 492 infections, whereas both the deaths were reported in the city.

A total of 9,344 people were vaccinated in the day including first doses to 7,388 general public.

There were no instance of adverse event following immunisation (AEFIs), the department added.