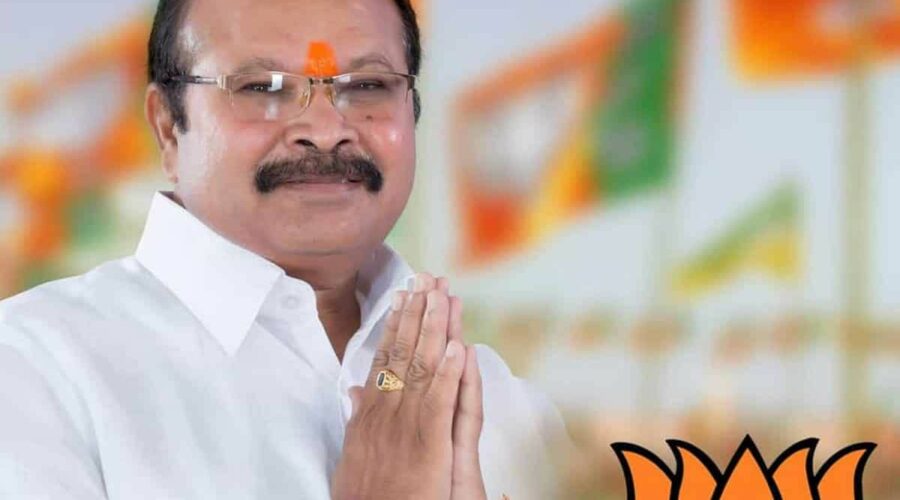 Kanna Lakshminarayana is ready to say goodbye to Andhra Pradesh BJP. He has been upset with BJP’s state leadership and Somu Veeraju. He is tight lipped on the developments, has busted out his anger openlyrecently. Kanna openly admitted that BJP’s AP leadership has failed to walk hand-in-hand with Pawan Kalyan. He  had said BJP acted in late even after Pawan Kalyan’s call to unite opposition and the opportunity went to TDP and Chandrababu Naidu.

Kanna Lakshminarayana expressed his anger that those appointed by him were removed from the party posts without speaking to him. Somu Veeraju did not respond to this and appointed his men in all the districts. It is said that instead of being angry with the developments of BJP, he has decided to leave the Bharatiya  Janata party.

It is being said that Kanna will join Jana Sena on 26th of this month.