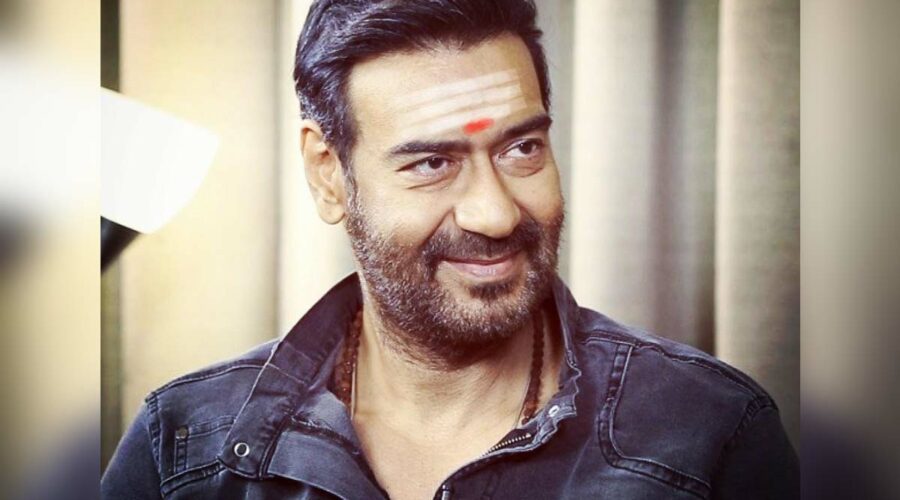 Bollywood actor Ajay Devgn will play the lead role in the Hindi remake of Tamil film Kaithi. The Tanhaji: The Unsung Warrior actor tohas already confirmed this news. And now the reports are coming that the makers of Kaithi remake are planning to rope Kajal Aggarwal on the board to play the female lead in Ajay Devgn starrer. In this remake, Ajay  Devgn will reprise the role of Karthi from the original. Though its original Tamil version did not feature any actress in the female lead role but makers of Hindi remake are making changes in the script as per the taste of Hindi movie lovers.

The sources say that Nene Raju Nene Mantri and Magadheera fame actress gives her nod, she will be seen playing the role of Ajay Devgn’ wife.

Apart from this film Kaithi remake, Ajay Devgn will also be seen in upcoming much hyped movie Bhuj: The Pride of India and Chanakya. He is also making his Telugu debut with SS Rajamouli’ magnum opus RRR which has Jr NTR and Ram Charan in the lead role.