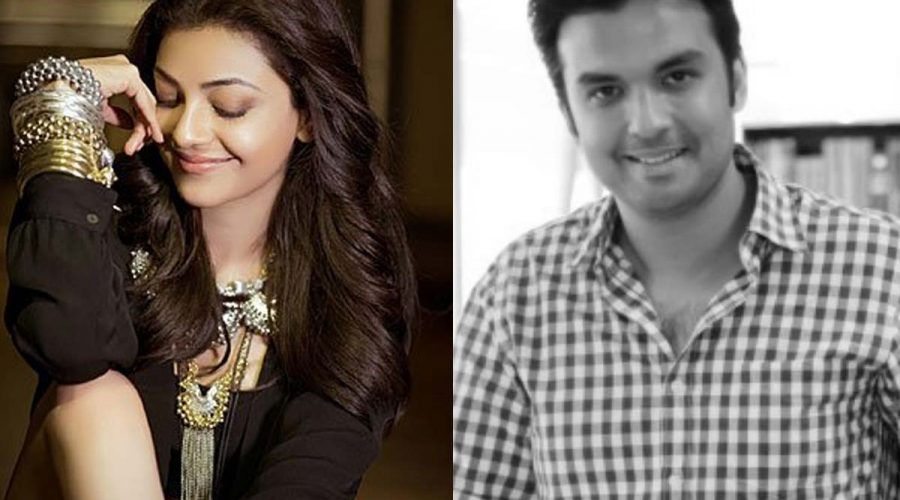 Once again, Kajal Aggarwal in the news headlines and  the reason behind it is her wedding.  On several occasions, she has denied her wedding reports and now once again here is an update from unverified sources. According to the latest buzz in the film industry,  Kajal Aggarwal will tie the knot with a businessman Gautam Kitchlu.

The sources say that Nene Raju Nene Mantri and Sita actress is set to marry the love of her life in the coming days, who is an entrepreneur, interior designer and tech, CEO of Discern Learning by profession.  Kajala Aggarwal’ marriage will be held in Mumbai.  The reports are coming that it will be an intimate two day wedding and it  will be attended only by the family members and the close friends from the industry.

The sources added that  Kajal  Aggarwal and Gautam Kitchlu’ wedding might take place this month end or in the first week of next month.  However,  Kajal Aggarwal  is yet to make an official word regarding her wedding with Gautam Kitchlu.

Few days ago, it was also heard that Singham actress Kajal Aggarwal is secretly engaged to a businessman and Bellemkonda Sai Sreevinas was one who attended her engagement.