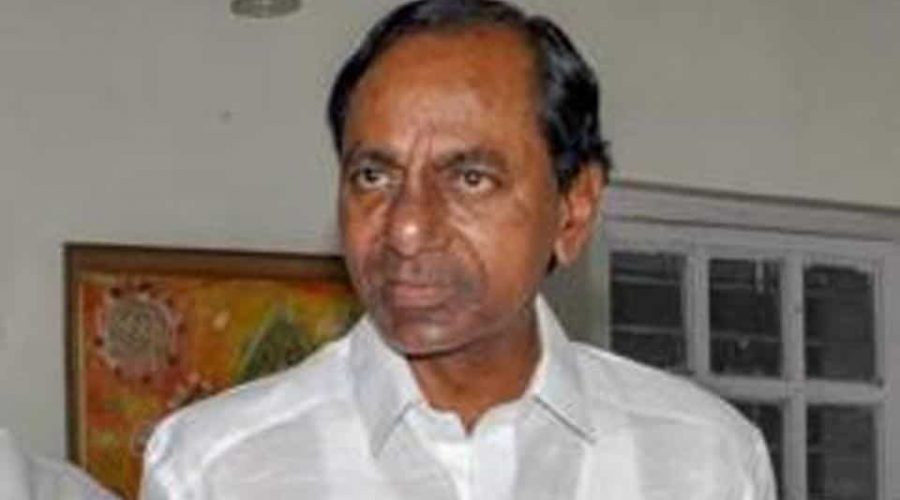 Telangana chief minister K Chandrasekhar Rao on Thursday underwent a series of diagnostic tests after he complained of a burning sensation in his lungs in the morning, his office said.

Doctors at Secunderabad’s Yashoda Hospitals declared that KCR, as the chief minister is known, was not afflicted with Covid-19 and there was nothing to worry about his health condition.

“He is absolutely normal. We have conducted routine tests which he undergoes every year,” the chief minister’s personal physician Dr M V Rao told reporters in the evening.

Accompanied by his son and minister K T Rama Rao, daughter K Kavitha and Rajya Sabha member J Santosh, the chief minister drove to the hospital in the afternoon for a series of diagnostic tests. He returned to his official bungalow Pragati Bhavan in the evening.

According to a statement from the chief minister’s office, KCR complained of burning sensation in the lungs. “His personal physician Dr M V Rao, Pulmonologist Dr Navneeth Sagar and Cardiologist Dr Pramod Kumar conducted the preliminary tests,” the statement said.

Following their suggestions, the chief minister underwent a CT Scan and other tests at the hospital. “Since he complained of a burning sensation in lungs, we conducted a CT Scan and some other blood tests. The reports are expected on Friday. There is no need for any MRI. He will be alright if he takes complete rest for a couple of days,” Dr Rao said. 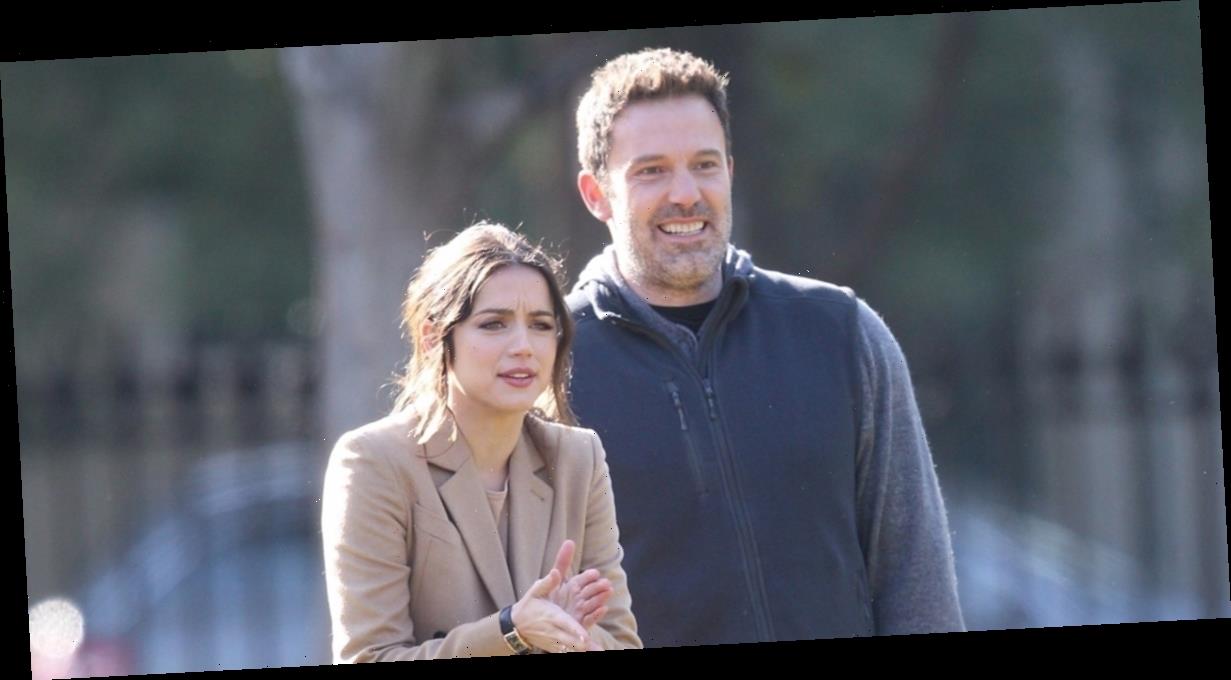