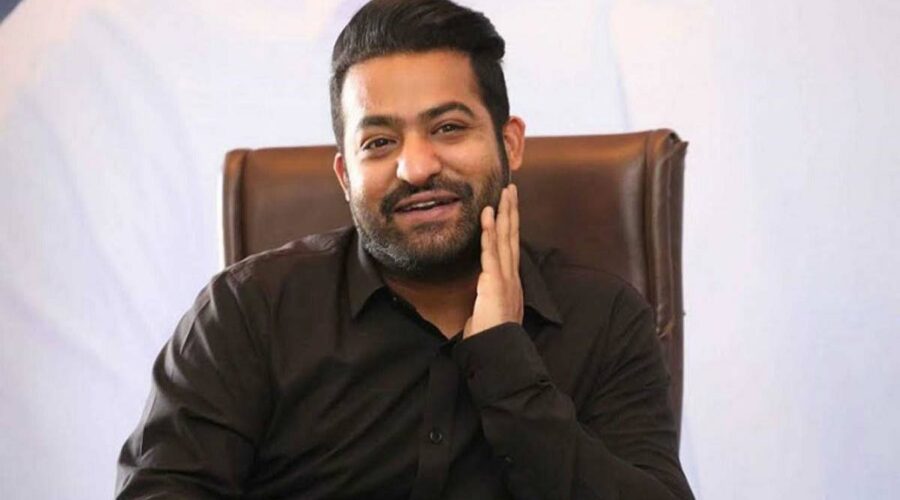 Young Tiger Jr NTR is busy holidaying in Europe with his family.  After coming back to Hyderabad, after enjoying holidays, Jr NTR will start the promotional activities of his upcoming film RRR, which is gearing up for the grand release on 7th January 2021. Recently Jr NTR attended an interview and spilled the beans about his next project NTR31 which will be helmed by Prashanth Neel.

Aravinda Sametha Veera Raghava fame actor said that NTR 31 with Prashanth Neel will go on floors in October 2022.  And his will be on the lines of KGF. When  Tarak was asked about his role, to which he replied that he would sport a completely new look in his next.

Touted to be a high-octane actioner, NTR31 is creating an immense buzz ever since its announcement.  Meanwhile Prashanth Neel is currently shooting Prabhas starrer Salaar.

After  the release of RRR, Jr NTR will start the preparation for NTR30  which will be directed by Koratala Siva. The shooting for the same is expected to start from February 2022. Both the big-budget Pan-India projects  NTR30 and NTR 31 will begin next year.

When Jr NTR was asked about RRR, to which Jai Lava Kusa star said: SS Rajamouli has not let people down with their expectations.

Prashanth Neel comments on Prabhas and Jr NTR: I don’t pick top stars for my films