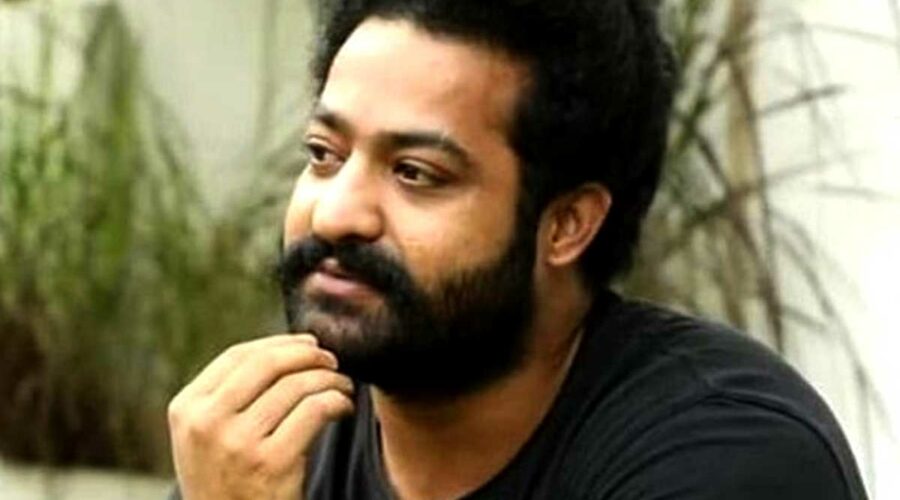 Jr NTR and Ram Charan’ most awaited film RRR is all set to release on 7th January, 2022. Directed by SS Rajamouli, RRR is a period action drama  in which  Jr NTR will be seen playing the role of a freedom fighter, Komaram Bheem, who fought against the Nizam of Hyderabad.  Ram Charan is essaying the role of Alluri Sitarama Raju who rebelled against the colonial British.  Recently Jr NTR attended an interview and talked about RRR, Naatu Naatu song and upcoming projects.

Jr NTR described the RRR journey which started in November 2018 as a tough ride.  Recently, the makers of RRR released a song Naatu Naatu from the film  that went viral for its quick steps. The actor revealed that the song was shot in Kiev, Ukraine during the pandemic.

Jai Lava Kusa actor Jr NTR said: We were doing take after take, the steps where the leg goes left, right, front and back, that took us about 15 to 18 takes to perfect.  Rajamouli wanted the steps of the actors ( Jr NTR and Ram Charan) to get in sync and he used to record the step, go back, step, freeze it to see how the legs are moving.  We were shooting 12 hours a day to get perfect sync.” Jr NTR said that he felt that Rajamouli has gone mad as the director rewind the shots, paused them and saw that the sync need to be perfect.

Now as the song is receiving positive feedback, Jr NTR is happy and excited.