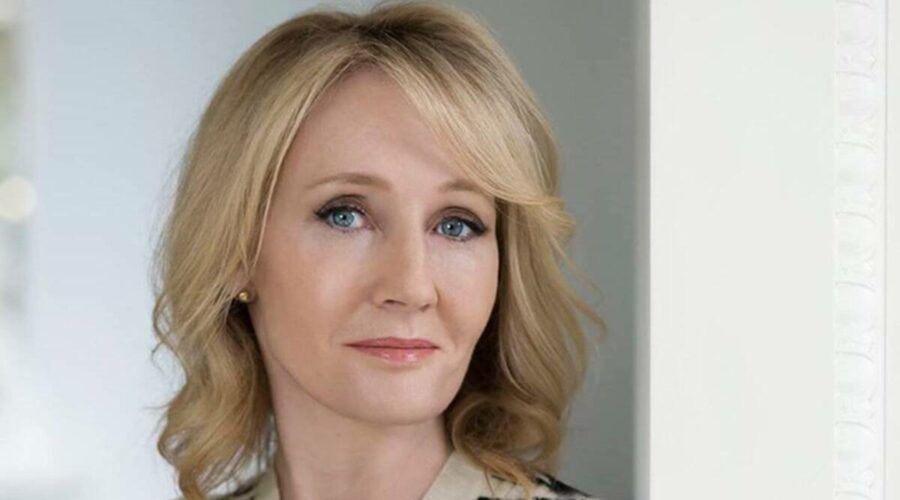 A report stated in the light of her comment, organisers decided to drop a quiz which revolved around the book 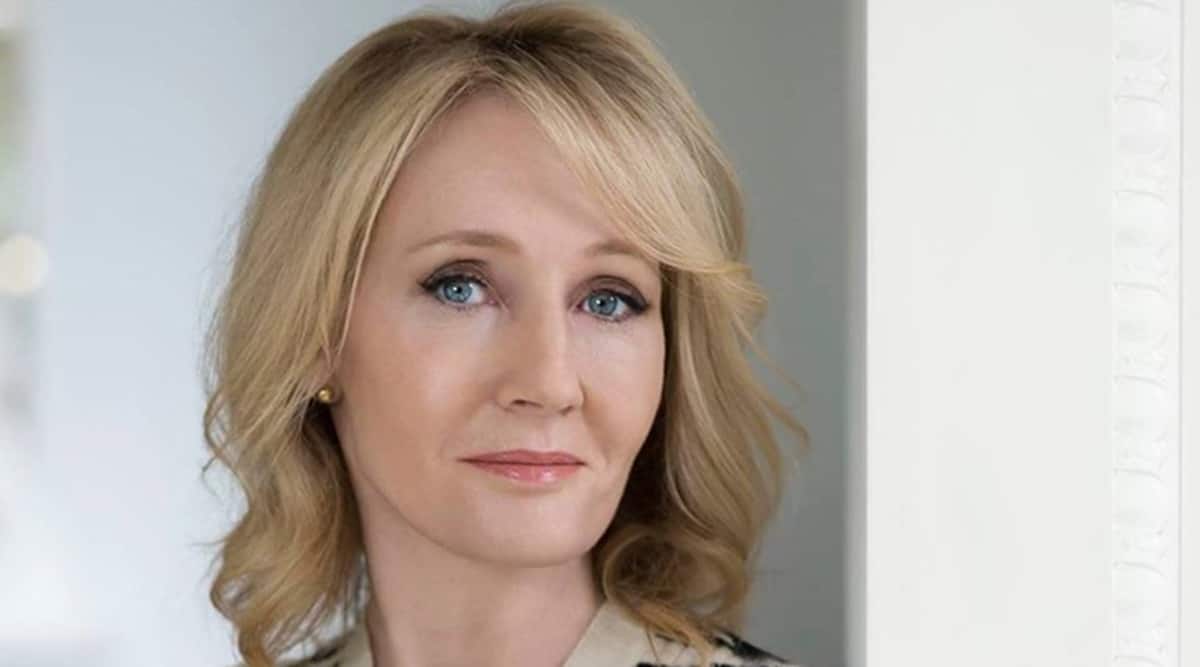 JK Rowling’s anti-trans comments led to many disruptions. And recently, a report in New York Post confirms that a Harry Potter-themed event at has been cancelled at New Zealand book festival. The report states in the light of her comment, organisers decided to drop a quiz which revolved around the book. Apparently, they spoke to “literary experts and LGBTQ community” before arriving at the decision.

“The overwhelming response was there was a risk around causing distress to particular members of the community and that was the last thing we wanted to do. We always thought Booktown should be an inclusive, welcoming place for everyone, so we took the decision not to go with Harry Potter,” Peter Biggs, festival board chairman was quoted as saying.

In the past the author had addressed all the criticism against her in a long essay. Tracing the point when all of this started, Rowling had written, “For people who don’t know: last December I tweeted my support for Maya Forstater, a tax specialist who’d lost her job for what were deemed ‘transphobic’ tweets. She took her case to an employment tribunal, asking the judge to rule on whether a philosophical belief that sex is determined by biology is protected in law. Judge Tayler ruled that it wasn’t.”

“I’m concerned about the huge explosion in young women wishing to transition and also about the increasing numbers who seem to be detransitioning (returning to their original sex), because they regret taking steps that have, in some cases, altered their bodies irrevocably, and taken away their fertility. Some say they decided to transition after realising they were same-sex attracted, and that transitioning was partly driven by homophobia, either in society or in their families.”

“Most people probably aren’t aware – I certainly wasn’t, until I started researching this issue properly – that ten years ago, the majority of people wanting to transition to the opposite sex were male. That ratio has now reversed. The UK has experienced a 4400% increase in girls being referred for transitioning treatment. Autistic girls are hugely overrepresented in their numbers,” she had further added.