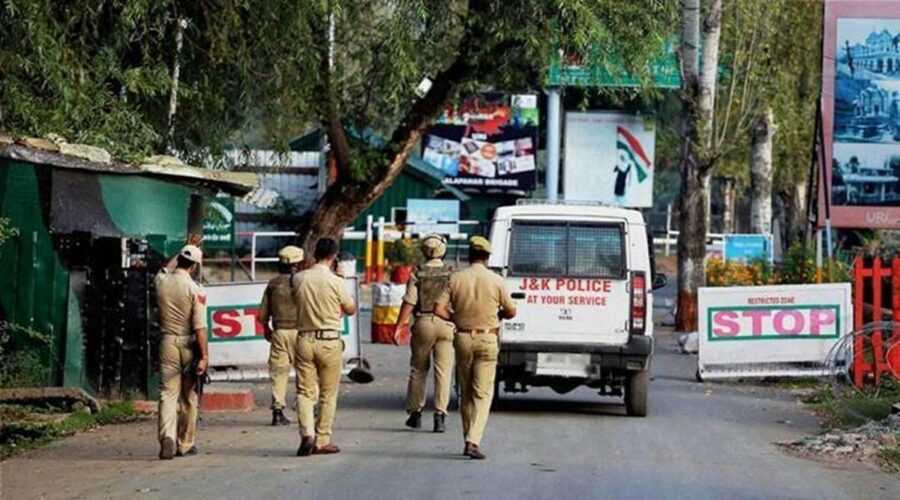 The militants targeted the councillors while they were holding a meeting at the Lone building, which houses the office of the Sopore Municipal Council. 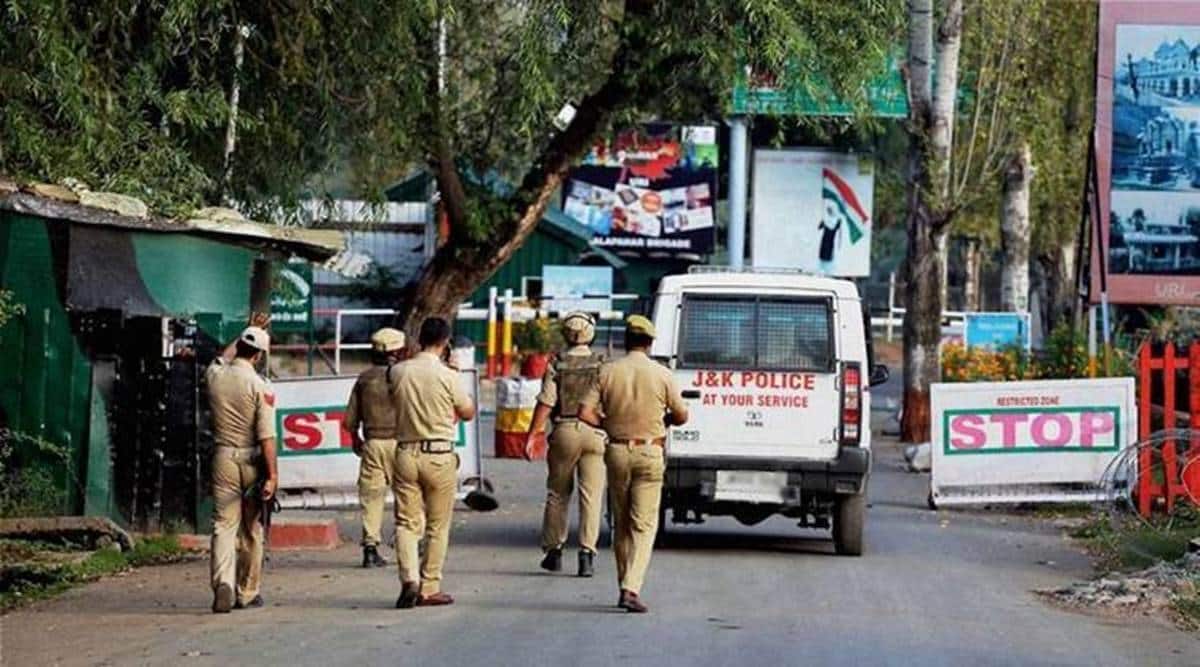 A municipal councillor and a policeman were killed and another councillor was injured in a militant attack outside the municipal office in the Sopore area of Jammu and Kashmir on Monday.

The militants targeted the councillors while they were holding a meeting at the Lone Building, where the office of the Sopore Municipal Council is located.

In a tweet, J&K Police said that police personnel Shafqat Ahmad and councillor Riyaz Ahmad were killed in the attack while another councillor Shams-ud-din Peer was injured.

“Injured shifted to hospital for treatment. Area cordoned off and further details shall follow,” police tweeted.

Police sources said that the injured councillor is the father-in-law of a slain councillor and is in critical condition. He has been referred to Srinagar, they said.

The latest attack comes two days after two militants and a soldier were killed in a fierce gunfight in South Kashmir. The encounter was the third gunfight in Shopian, a militant hotbed, in recent days.