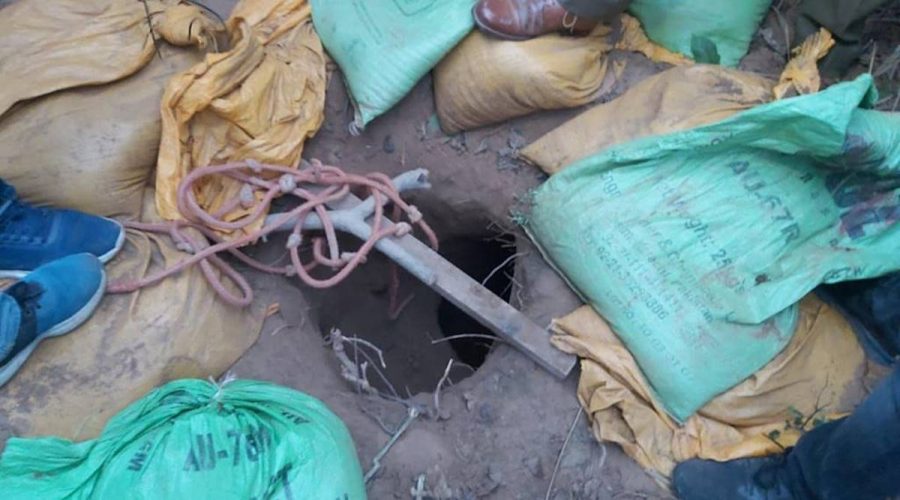 Though details are awaited, sources said the tunnel had an outlet in a ground overrun with wild growth nearly 150 metres inside the Indian side, in Regal area. 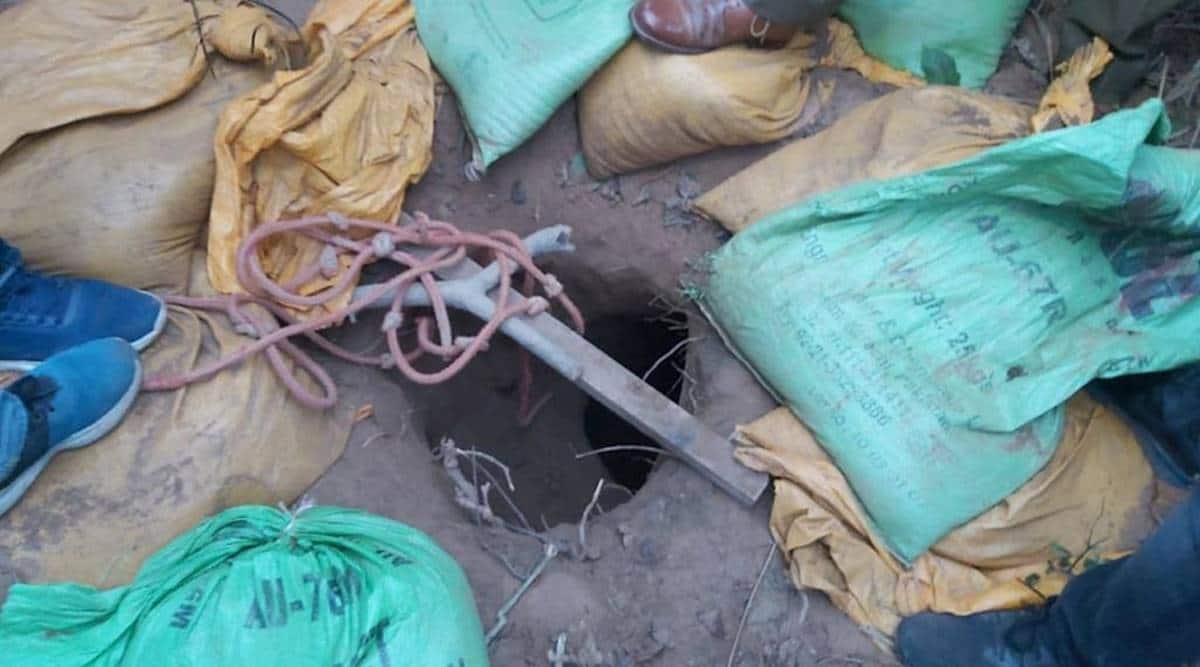 In yet another indication of the involvement of Pakistan in aiding and abetting terror in Jammu and Kashmir, sources in the security forces Sunday said a cross-border tunnel had been detected in Samba district.

The tunnel, approx 5 ft x 5ft in diameter, is suspected to have been used by four Jaish-e-Mohammad militants who were killed by police and security forces at Ban Toll Plaza near Nagrota along the Jammu-Srinagar national highway on Thursday morning.

Though details are awaited, sources said the tunnel had an outlet in a ground overrun with wild growth nearly 150 metres inside the Indian side, in Regal area.

Security forces came across the tunnel during clearing of wild growth in areas along the International Border, following reports that the slain militants had entered the Union Territory after crossing the border somewhere in Samba sector.

A huge cache of arms and ammunition, including 11 AK assault rifles, three pistols, 29 grenades and six UBGL grenades were recovered from the possession of the slain terrorists, who, according to the police, had come to execute a “big plan” to disrupt the District Development Council polls in Jammu and Kashmir, slated to be held in eight phases beginning November 28.

India had on Saturday summoned the Charge d’Affaires of the Pakistan High Commission and lodged a strong protest over the attempted attack. It also demanded that Islamabad “desists from its policy of supporting terrorists and terror groups operating from its territory”, the MEA had said in a statement.

“The huge cache of arms, ammunition and explosive material indicate detailed planning for a major attack to destabilise the peace and security in the UT of J&K, in particular, to derail the ongoing democratic exercise of conduct of local DDC elections. The MEA summoned Pakistan Cd’A and a strong protest was lodged at the attempted attack, which was only prevented from happening by the alertness of the Indian security forces,” the Ministry of External Affairs said.

Pakistan’s Ministry of Foreign Affairs in a statement rejected the charge and “expressed hope that India would desist from making any miscalculation.” Soon after India lodged protest, Pakistan also summoned the Charge d’Affaires of the Indian High Commission.

11/22/2020 India Comments Off on J&K: Cross-border tunnel found in Samba, may have been used by Nagrota militants
TV & Movies 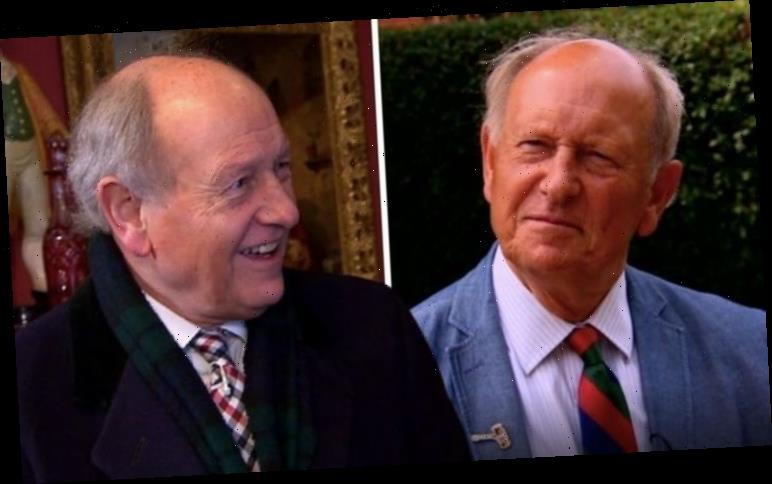