The J&K administration on Thursday imposed a ban on the import of poultry in the wake of growing cases of bird flu in the country, especially in the Union Territory’s neighbouring States.

“In exercise of powers conferred under Section 10 of the Prevention and Control of infectious and contagious Diseases Act, 2009, the government of J&K imposes complete ban on the import of live birds, including poultry and unprocessed poultry meat, for any purpose into the Union Territory of J&K with immediate effect, till January 14,” a government order said.

The order said that in the wake of spread of bird flu and as a measure of abundant precaution, the whole of J&K was being declared as a ‘Controlled Area’.

Meanwhile, the administration in Jammu’s Rajouri has sent samples of birds found dead in the region.

“Necessary examination of these birds will be conducted by sending teams of the concerned department,” Deputy Commissioner, Rajouri, Mohammad Nazir Sheikh said.

An official said several birds, mostly crows, were found dead under mysterious circumstances in Panj Peer area of Rajouri town over the past few days. 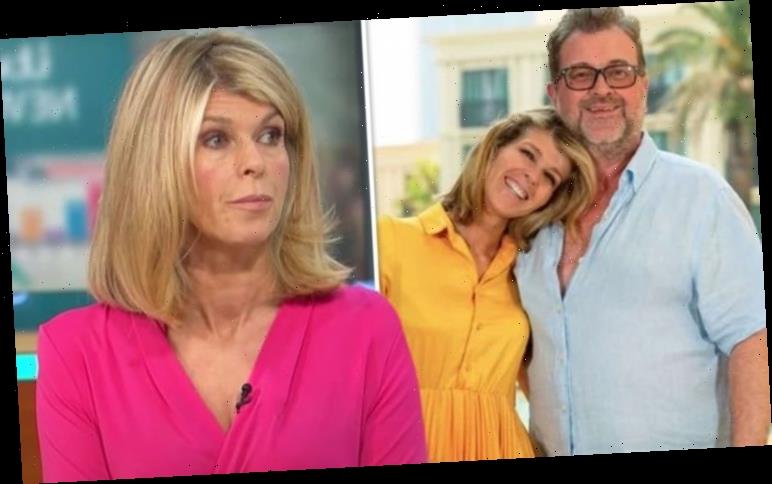 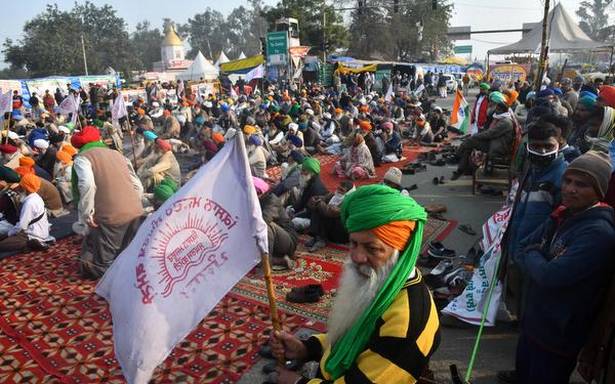 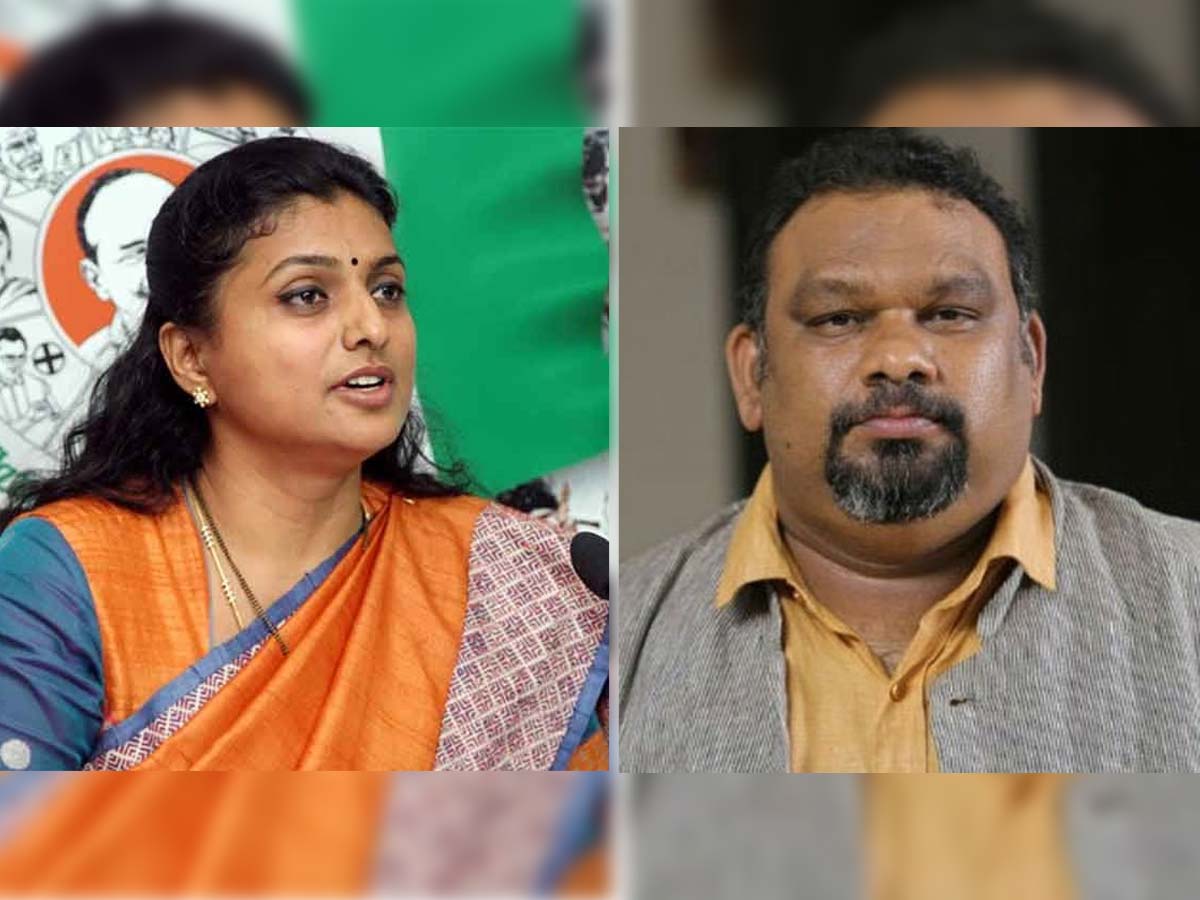