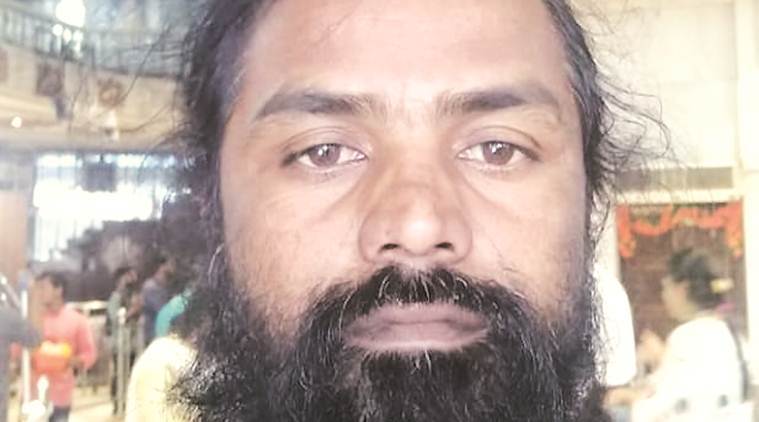 As per court records, he had also criticised the law against bovine slaughter and asked why tribals had to 'live like Hindus'. 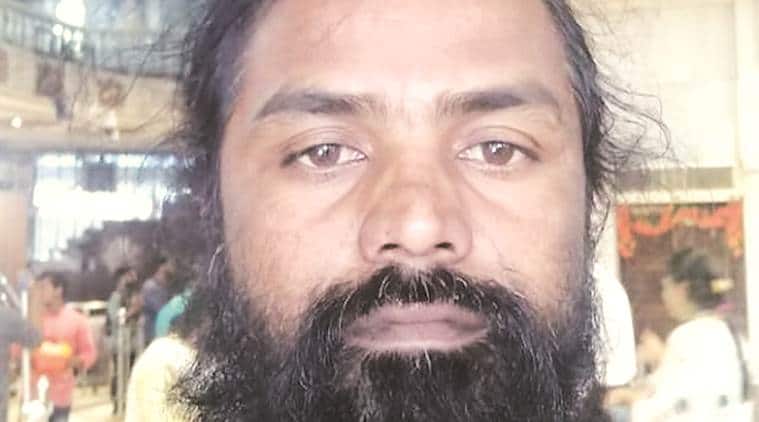 Two years after he wrote a Facebook post saying eating beef was part of Adivasi tradition, a tribal lecturer was arrested by the Jharkhand Police Saturday evening. Police claimed that he had been absconding since a case was lodged soon after his post.

In his May 2017 post, Jeet Rai Hansda, a lecturer with Government School and College for Women, Sakshi, Jamshedpur, had written that animal sacrifice and eating beef were part of tribal festival Joher Dangri Maidan, and that this was a “cultural right of adivasis”.

As per court records, he had also criticised the law against bovine slaughter and asked why tribals had to “live like Hindus”.

The Jamshedpur police had registered a case under IPC Sections 153A (promoting enmity between different groups), 295A (deliberate act intended to hurt religious feelings of any class by insulting its religion or religious beliefs), and 505 (statements conducting public mischief), stating that Hansda’s post could spread “intolerance, enmity and hatred” among communities. The complainant was Anil Kumar Singh, who was then posted as officer in-charge of Sakshi Police Station.

Asked why Hansda had been arrested now, East Singhbhum Senior Superintendent of Police Anoop Birtharay said, “He was absconding since the filing of the chargesheet.”

Hansda’s lawyer Shadab Ansari, who is with the Human Rights Law Network and started representing him only recently, said he had to confirm police’s claim. However, he pointed out that Hansda’s anticipatory bail had been rejected in April. “If he was absconding, the order is not maintainable.” (If a person is absconding, a process is initiated under CrPC 82 and 83. Then technically his or her anticipatory bail becomes non-maintainable.)

Hansda had been denied anticipatory bail earlier too.

At the April 18 hearing, Hansda’s then lawyer had said that criticism on valid grounds of any law or legal provision could not be held as an offence, and that Hansda was only talking about his food habits and his community’s culture. “The accused has the right to protect his cultural rights from being invaded,” the lawyer had said.

However, the Court of Additional Sessions Judge XIII, Jamshedpur, had said that in their statements before the Investigating Officer, Hansda’s college administration and principal had said that such posts tend to “promote enmity and hatred” among communities. The court held that the allegations against Hansda were serious in nature and “such type of comments” cannot be treated as “part of protection of cultural rights of any community”. “On the face of it, these comments create and promote enmity, hatred or ill will between classes of society,” the court had said while rejecting the anticipatory bail.

Hansda’s family members could not be reached for comment.