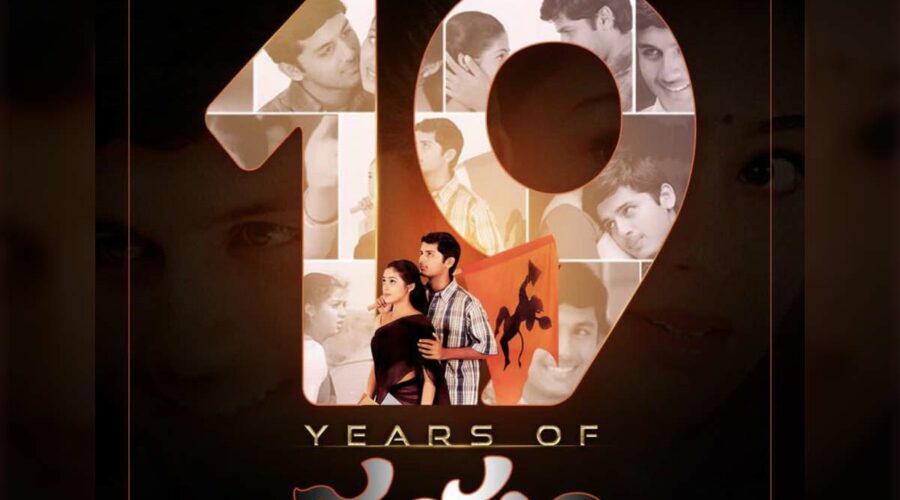 At just 19 years of age,  the young actor Nithiin grabbed the golden opportunity to play the lead role in in movie  Jayam under the direction of Teja, which was released in 2002 The romantic drama was made on a shoe string budget managed to stun everyone by registering some astonishing figures at the box office.

The movie Jayam also created a cult following among  the young guys and paved the way for more rich poor love stories in  Telugu film industry.  As the movie Jayam completes 19 years, Nithiin took to his twitter to pen a heartwarming post. Bheeshma actor called the film an unforgettable journey and also thanked his fans for the immense support and love.

Nithiin also thanked the director Teja by saying, “ Jayam completes 19 years today. The journey of this movie will always be the most unforgettable memory. The immense support and  love spread thru my fans is immeasurable. A big thanks to all of them  for believing in me and special mention  to my dir Teja sir.”

The movie Jayam was produced under the Chitram Movies banner and it also had Sadha, and Gopichand.    On the work front, Nithiin will be seen playing the lead role in an upcoming film Maestro.