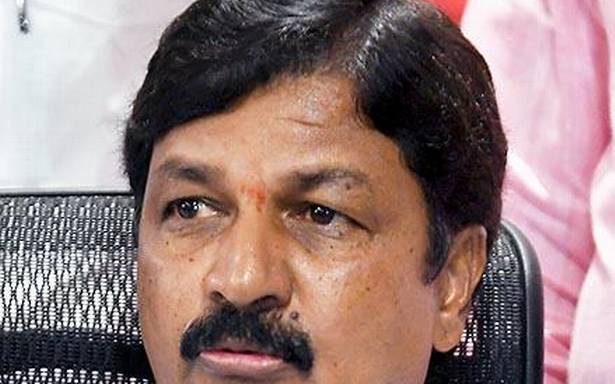 The court directed to ensure adequate security at the court premises

The woman in the alleged CD scandal involving BJP leader Ramesh Jarkiholi is set to appear before the Chief Metropolitan Court on Tuesday.

She was granted permission to record the statement under Sector 164 CRPC, said her lawyer Jagadish Kumar.

In his submission, Mr. Kumar said that the woman has trust issuse with the SIT and hence wanted to depose before the magistrate.

The court sought objection from prosecution before passing order. The IO in the case ACP Kavitha was also present in the court.

The court said that after giving statement before the magistrate the SIT can record her statement.

The court also directed to ensure adequate security at the court premises and also to the woman.

Earlier city Police Commissioner Kamal Pant held a meeting with the SIT team at his office to discuss the next course of action.