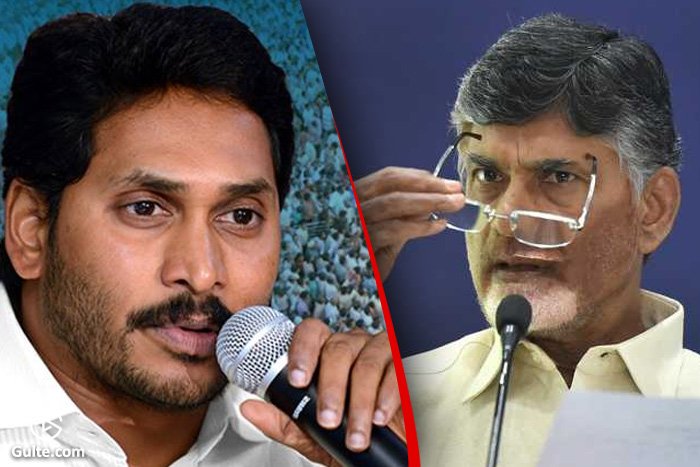 CM-designate YS Jagan Mohan Reddy is all smiles for his landslide victory and he is giving a spree of interviews to several national media channels. In one such explosive interview, Jagan Reddy made a shocking claim on Chandrababu Naidu.

And no it was not related to Naidu’s government or his alleged “corruption”. But Jagan stated that Chandrababu Naidu was aware of his defeat in 2019. Jagan claimed that Naidu saw that coming and hence he had tried to “move” to national politics and tried to project himself as “convener” of Opposition front.

Jagan said that any party president would know the kinda anti-incumbency he is facing and his government is facing. He added that it is the same case with Chandrababu as well.

While TDP is shell-shocked over the resounding loss and unpredictable landslide victory of Jagan (151 out of 175 Assembly seats and 22 out of 25 MPs), Jagan’s comments that Naidu had predicted TDP’s defeat in 2019 come as a big shocker.

05/28/2019 India Comments Off on Jagan’s Shocking Comments on Chandrababu!
India