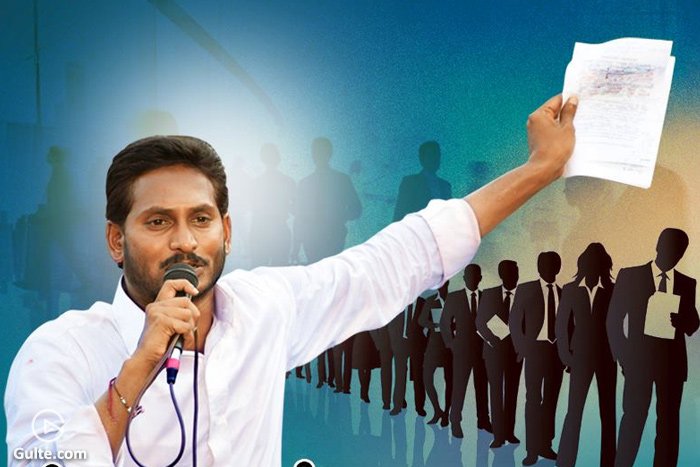 Andhra Pradesh chief minister YS Jagan has gone down into work right away. To take grip over administration, Jagan has recommended transfer of four IAS officers and as per the CM’s directives, chief secretary (CS) LV Subramnayam has ordered for transfer of officers.

Also Tourism department MD Dhanunjay Reddy has been appointed as the additional secretary to the Chief Minister and he was asked to report to the CM’s office within 24 hours. Overall, Jagan is making sure of having IAS officers who had association with his dad, YSR.