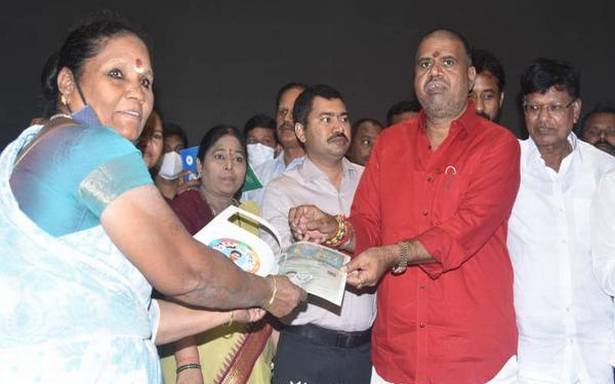 Over 14,000 people have availed the scheme in the district, says Collector

Tourism Minister Muttamsetti Srinivasa Rao said that with the Jagananna Sampoorna Griha Hakku Scheme, the dream of owning a house has become a reality for the poor. He said that through this scheme, the State Government is also providing legally registered documents to the beneficiaries.

District Collector A. Mallikarjuna said that till now, about 14,140 people have availed the scheme and their loans varying from ₹10,000 to ₹60,000 have been waived off.