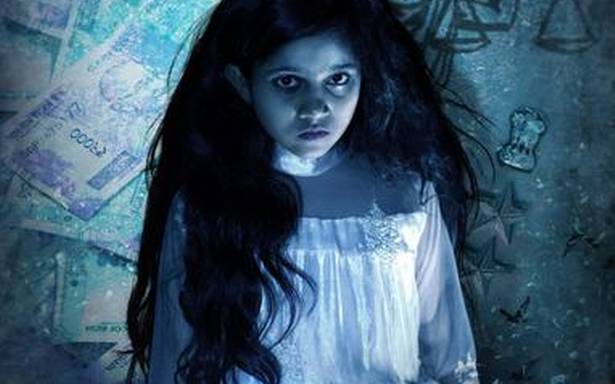 ‘Yakshi’, in the Kerala folklore, is generally an evil spirit, invariably female, that haunts or even take revenge on those who had wronged her when alive. But Brijesh Prathap’s Yakshi is a superheroine, someone young girls aspire to be. For she is not bound by the rigid rules of society. Above all, she is feared and hence safe from the lustful glances of men.

This 10-minute short film looks at the need for every girl to be an ‘Yakshi’ and has recently won not just critical acclaim, but a hundred and more awards in every category imaginable. Yakshi was adjudged best film in seven film festivals and was second in four others. It was the best Indian film in three foreign film festivals and was the best Malayalam film in the Great Indian Short Film Festival. Brijesh Prathap received the best director award at 11 festivals while his screenplay won awards in nine festivals. Child artiste Malavika who played the lead role won the best child artiste award 22 times for the role of Devu in Yakshi. “From script, direction and acting to posters and subtitles, there is no part of Yakshi that has not received one award or the other,” says the director.

Quite contrary to popular ‘Yakshi’-themed movies, this one is not a ‘horror’ film (though it has won an award in the horror category too). Instead, it is a take on some of the harsh realities of the contemporary society that force a teenager to become an ‘Yakshi’ so that she could lead a free life and take revenge on the man who raped and killed her friend.

“We have several recent incidents in which rapists are acquitted of the crime and walk scot-free as a result of their political influence and money. Here, ‘Yakshi’ is an icon of an empowered woman who does not have to face the fear of being sexually abused,” says Brijesh.

The story by Manju.R. Nair was developed into a script by Brijesh and the movie was released in March 2021 after which it has been making waves at film festivals.

Brijesh Prathap, a native of Koothali near Perambra in Kozhikode district, has made several critically acclaimed films. He also directed Chamakte Thare, ‘the first Urdu language film from Kerala’.