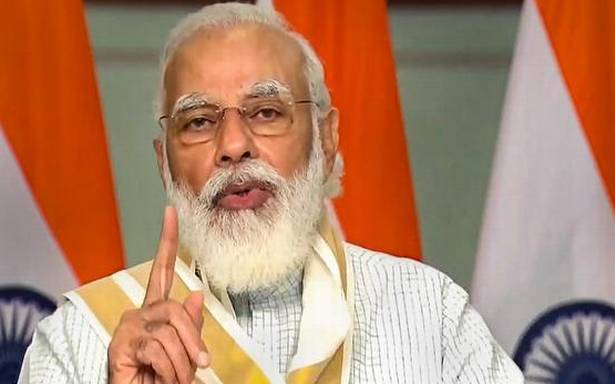 Emergency supplies continued to arrive from various countries on Monday to help India fight the pandemic.

An Italian team along with a doctor and a representative from their Ministry of Health landed in Delhi in an Italian Air Force C-130 aircraft with an oxygen production machine capable of supplying an entire hospital and 20 ventilators.

“The oxygen production machine is capable of supplying an entire hospital, made available by the Piedmont Region, and 20 lung respirators, donated by the Extraordinary Commissioner for the Coronavirus Emergency. The final destination will be the ITBP Hospital in Greater Noida,” the Italian Embassy said in a statement.

The effort was carried out by the Italian civil protection department within the European civil protection mechanism. “Italy stands with India in the fight against coronavirus. This is a global challenge that we must tackle together. The medical team and equipment provided by Italy will contribute to saving lives in these terrible moments,” said Vincenzo De Luca, Italian Ambassador in India.

The plant which generates 93% oxygen is suitable to cover the needs of a range of 68-103 patients depending on the severity of the cases (from 15 L/min, 10 L/min), one embassy official said. The support from the EU member countries came up for appreciation during a telephone conversation between Prime Minister Narendra Modi and Ursula von der Leyen, President of the European Commission.

“Prime Minister Modi expressed his appreciation of the EU and its Member States for mobilising quick support for India’s fight against the second wave of COVID-19,” a press statement from the Ministry of External Affairs said.

The fourth consignment of medical supplies containing 60 ventilators arrived from the U.K. while an IAF C-17 airlifted four cryogenic oxygen cylinders from Frankfurt which were procured by the Indian Oil Corporation Limited (IOCL).

Qatar through three cargo planes of the Qatar Airways sent 300 tonnes of medical aid including ventilators, concentrators and PPE from around the world which are en route to Delhi, Mumbai and Bengaluru.