The Chennai Mofussil Bus Terminus (CMBT) is located in the northern periphery of the city along Jawaharlal Nehru Salai (Inner Ring Road) at Koyambedu. Built at a cost of ₹103 crore, Asia’s largest bus terminus was inaugurated by former Chief Minister J. Jayalalithaa on November 18, 2002. The launch of the facility, which was part of the first master plan drafted four decades ago, was expected to ease congestion at Esplanade, Basin Bridge, Broadway and Saidapet, where State-run buses were operating.

Long-distance State Transport Corporation buses were prohibited from entering the city beyond the Inner Ring Road. Omni buses were provided space adjacent to the Koyambedu market.

The terminus was designed taking into account the future requirements and constructed on an area of 36 acres with a total built up area of 17,840 sq ft, which includes a main terminal hall, bus fingers, large office spaces, shops, maintenance shed, crew restrooms and other incidental structures.

Three bus fingers had the facility to park 180 buses at a time in bays, besides an idle parking area for parking 60 buses. Around 2,000 buses operate from the CMBT every day.

It has a separate large area for parking cars, autorickshaws and two-wheelers. 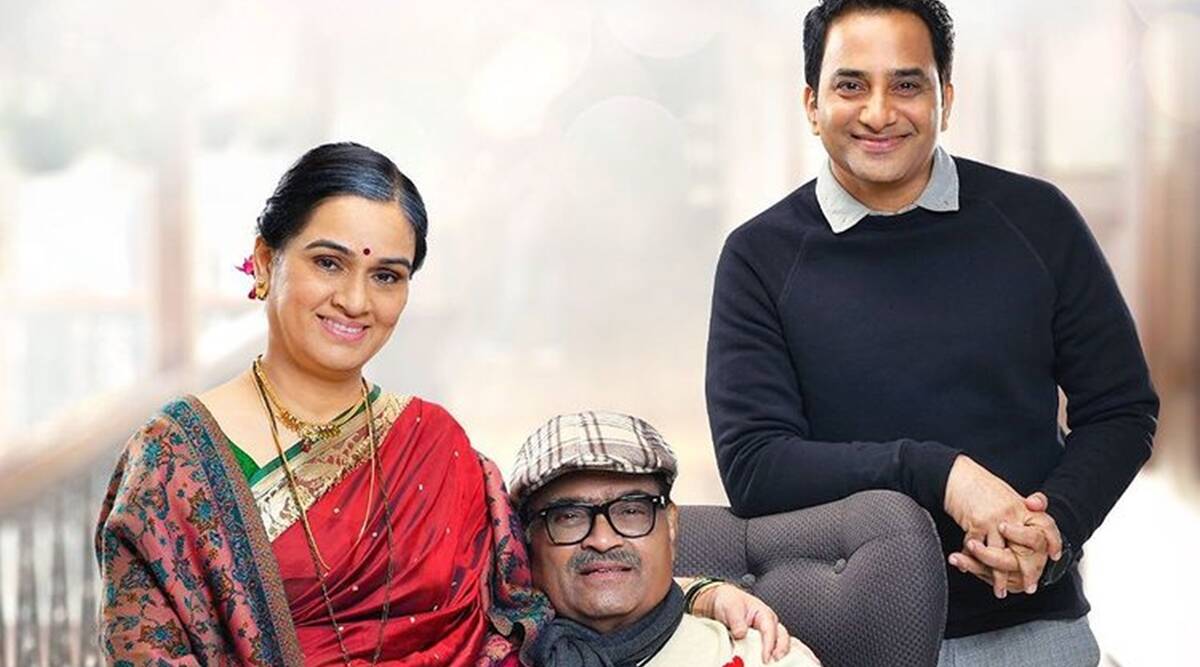 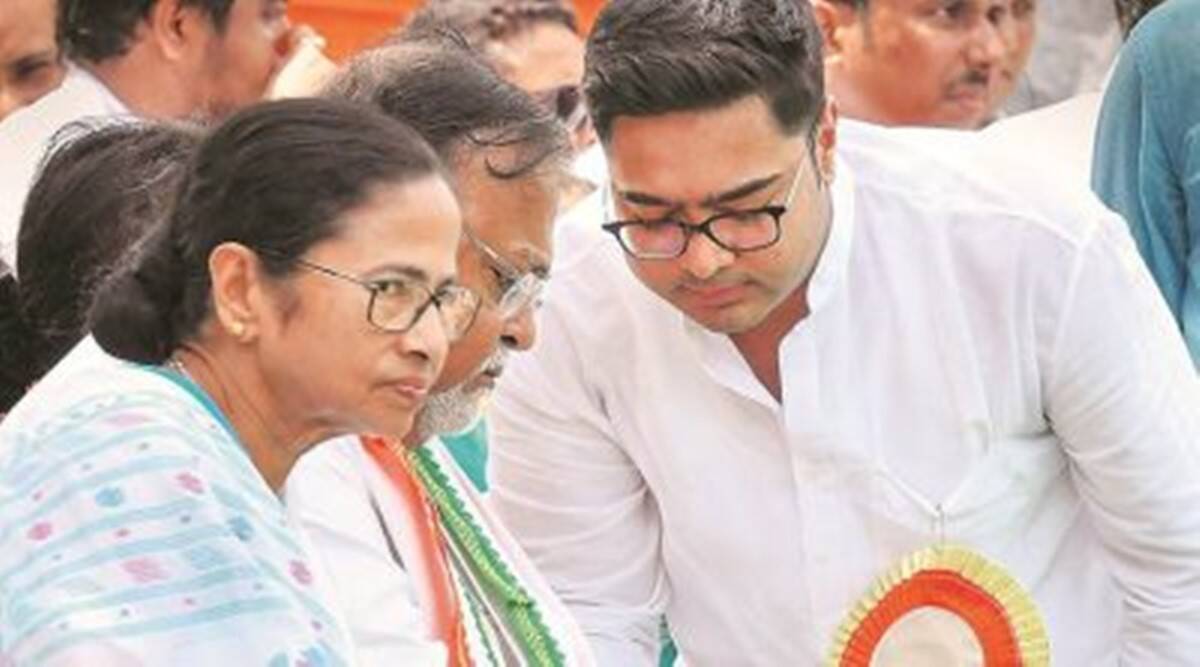 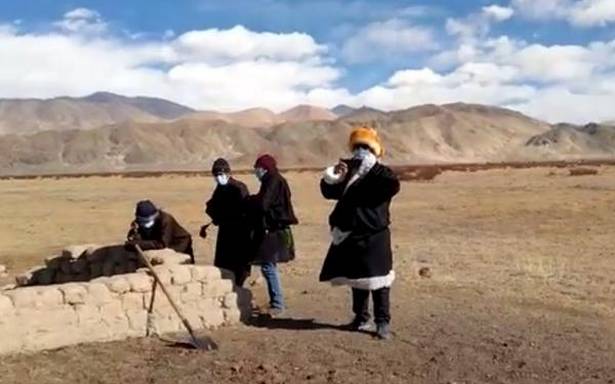