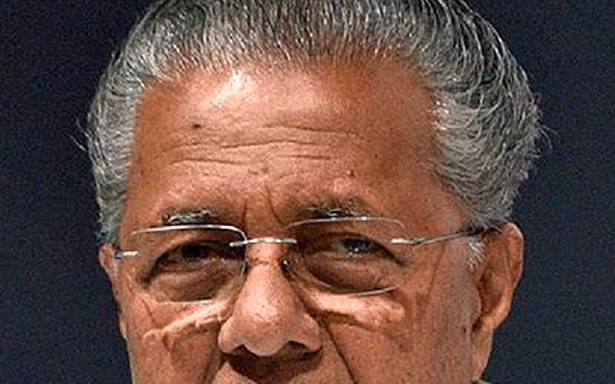 Lack of night-life facilities such as pubs are being pointed out as a drawback by IT companies who wish to set up shop in the State, according to Chief Minister Pinarayi Vijayan.

The State Government will look into the matter once the COVID-19 scare is over, he said, replying to questions in the State Legislative Assembly.

Representatives of IT firms who draw up feasibility reports mention the absence of pubs and similar infrastructure as drawbacks. Also, the younger generation employed in the IT sector desire facilities available in IT hubs elsewhere in Kerala also, he said.

The State Government had earlier given serious thought to the issue, but the outbreak of COVID-19 had prevented it from taking the matter further, the Chief Minister said.

Kurukkoli Moideen of the IUML had raised the matter in the Assembly during the Question Hour. According to him, the State Government had earlier considered opening wine parlours as part of developing night-life facilities for IT sector employees.

The announcement had come at a time when objections persist against opening more liquor outlets in the State, Mr. Moideen had pointed out, seeking to know the progress on this matter.

11/13/2021 India Comments Off on IT firms mention lack of nightlife in Kerala a drawback, says Chief Minister
India