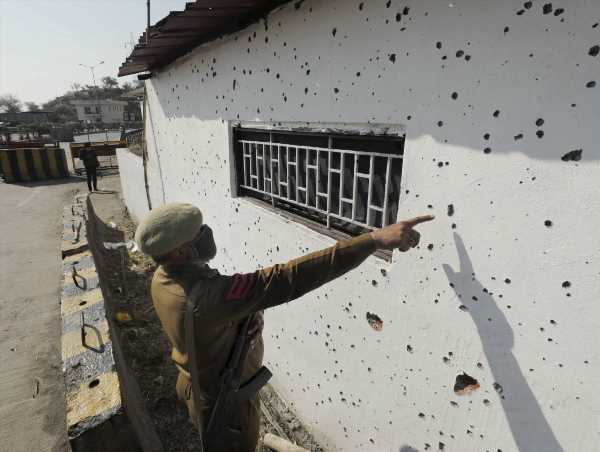 Pakistani spy agency Inter-Services Intelligence had given the task of carrying out a suicide attack on the scale of Pulwama attack to the Jaish-e-Mohammed for which four terrorists were infiltrated into India from Samba sector on November 18/19 soon after which they were killed in an encounter by security forces near Nagrota in Jammu sector.

Senior government sources said the charge of carrying out a Pulwama scale terror attack bigger was given to the Jaish-e-Mohammed headed by Maulana Masood Azhar by Pakistan Army’s Inter-Services Intelligence.

The man chosen to run the entire show was Azhar’s brother Abdul Rauf Asgar who selected four jihadis from the Shakargarh camp of Jaish in Pakistan near the Indian border.

Qazi Tarar, another terrorist ranking high in Jaish was also assigned with Asgar to plan the attack.

A meeting was also held in Jaish headquarters in Bahawalpur and included Maulana Abu Jundal and Mufti Tauseef of the Jaish terror network along with the above two and ISI officers, the sources informed.

After the initial planning was done, the Shakargarh unit of the Jaish was tasked to carry out the final preparations including the selection of terrorists and their training.

The four terrorists received suicide attack training and also the drills to use available firepower to inflict maximum possible damage to Indian positions in the Kashmir valley.

The Jaish terrorists used the network of nullahs in the riverine border area to sneak into the Indian territory in the Samba sector and were picked up in a truck near Jatwal 6 km from Samba towards Kathua in Jammu division.

Sources said most of the Jaish infiltration attempts have been done using similar routes in the same sector in dark nights around 3-4 am.

The Jasih terror training camp in Shakargarh in Pakistan is around 30 Kms from the pick up point in terms of aerial distance.

When the truck was intercepted by the troops around the Ban toll plaza by Jammu and Kashmir Police and CRPF troopers at 4.45 am, the driver ran towards dark while the terrorists hiding in the apple truck panicked and an encounter followed up.

The terrorists were raising slogans of Allah-o-Akbar, Islam Zindabad, Pakistan Zindabad and Jasih zindabad when they were asked to surrender by security forces through numerous appeals and made it clear that they had come to die on Indian soil.

A huge cache of arms was recovered from them including 11 AK rifles, 23 magazines, 29 grenades, 10 under-barrel grenade launchers all made in Pakistan along with handheld Global Positioning Systems and CASIO watches at the same time set for all terrorists.

As soon as the terrorists entered the Indian territory, they were in constant touch with the Abdul Rauf Asgar and handler in Kashmir including Muhammed Asgar Khan Kashmiri, who is the operational commander of the Jaish in Kashmir valley.

The security forces are also trying to find out more details of the source of help provided to the terrorists who had entered India and were planning to reach Kashmir.

The Indian security forces are also on the lookout for more possible attempts by terrorists to sneak in and carry out attacks on Indian soil. 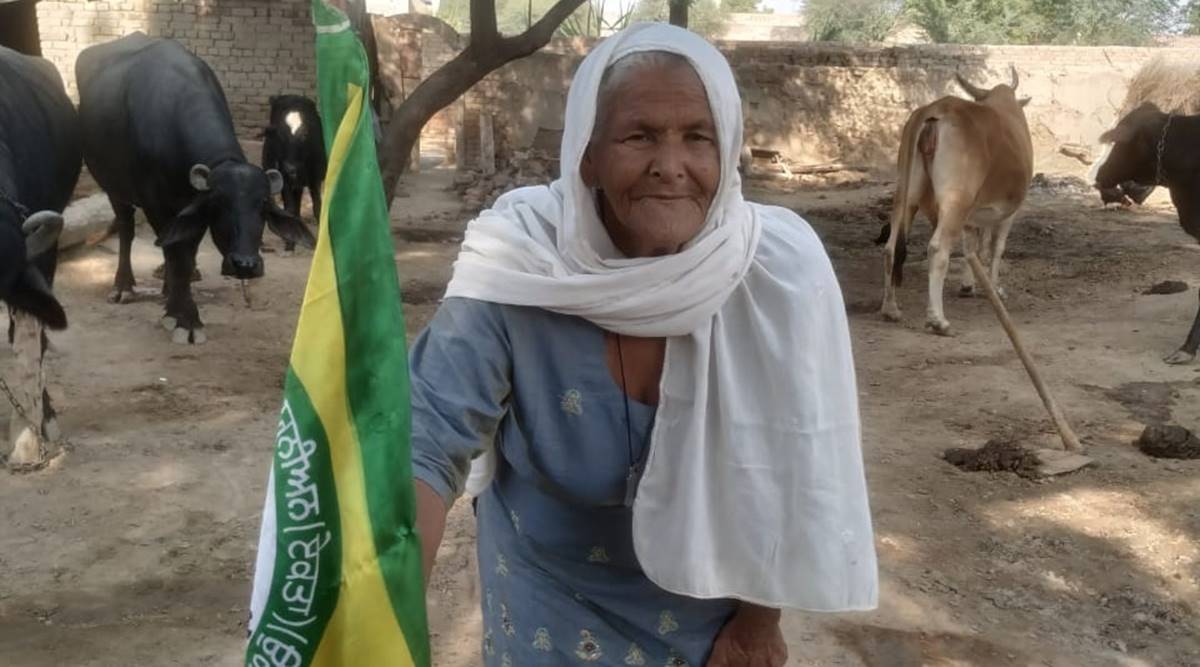