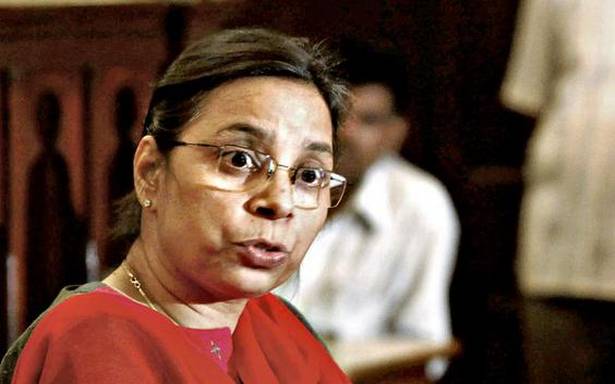 Former Mumbai police commissioner Param Bir Singh was also summoned but he did not appear before the Commission, which is headed by JN Patel, retired chief justice of the Kolkata High Court, and comprises Sumit Mullick, former Maharashtra Chief Secretary.

Ms. Shukla, however, did not depose before the Commission. She sought time to file an affidavit. She said she was yet to get some documents from the Pune Police about the event.

The Commission is a judicial inquiry appointed in February 2018 after the violence when Dalits were attacked while observing the 200thanniversary of the battle that the British won with the help of Dalits and defeated the Peshwas.

The Commission issued summons to both the IPS officers on October 22, 2021, as Mr. Singh was the Additional Director General of Police (Law and Order) in 2018 and Ms. Shukla was the Commissioner of Pune Police.

Several human rights activists, writers and advocates are accused and jailed in the case.