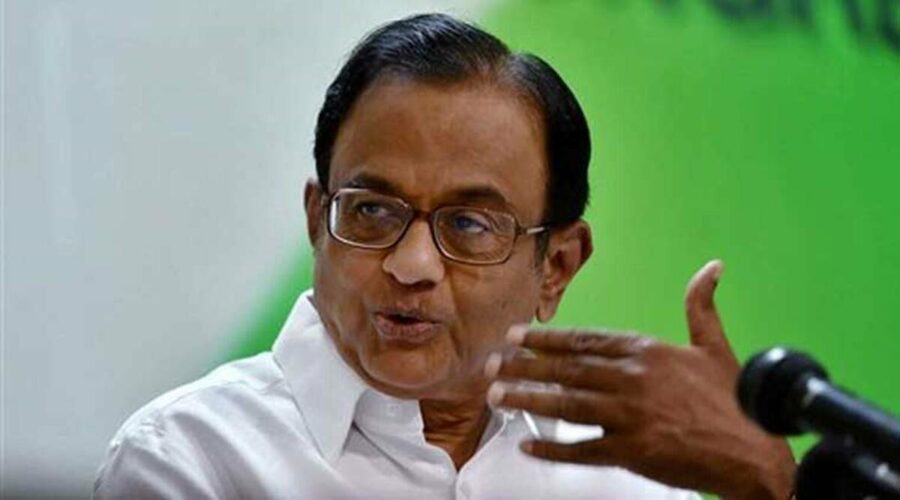 Chidambaram was arrested by the Central Bureau of Investigation (CBI) in the INX Media corruption case on August 21, 2019. 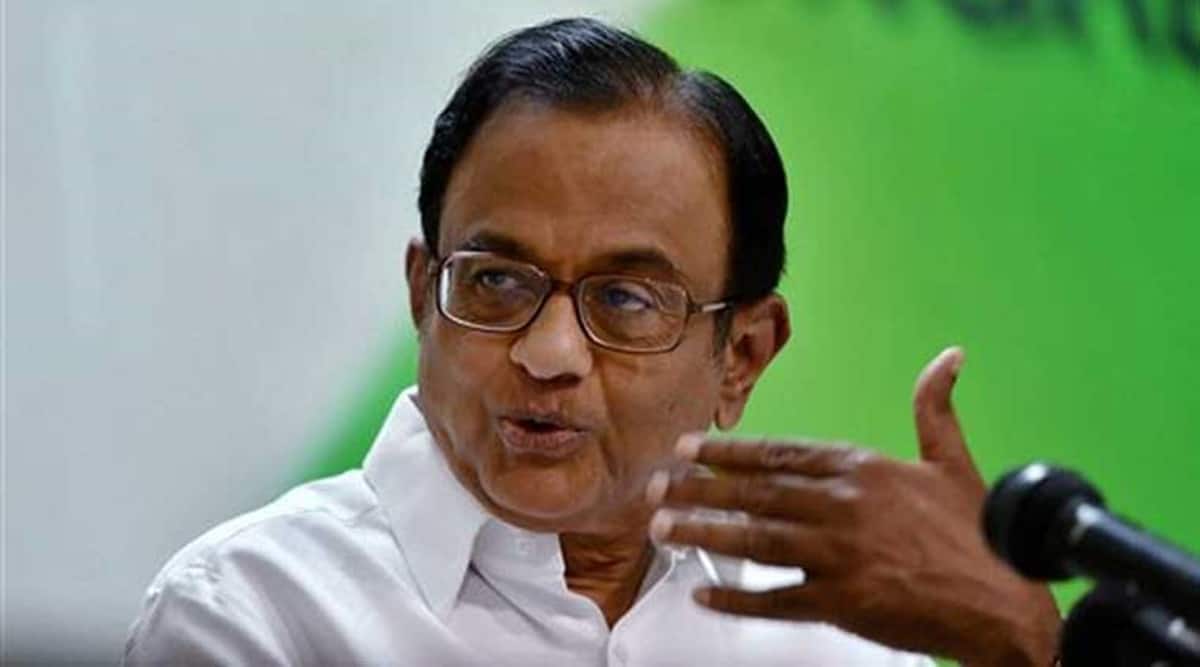 A Delhi court Wednesday issued summons to former Union minister P Chidambaram and his son Karti in the INX Media money-laundering case on taking cognisance of the charge sheet filed by the Enforcement Directorate (ED) against them.

Special Judge M K Nagpal issued summons against the senior Congress leader, his son and others directing them to appear before court on April 7. Besides the Chidambarams, the charge sheet names Karti’s chartered accountant S S Bhaskararaman among others.

Chidambaram was arrested by the Central Bureau of Investigation (CBI) in the INX Media corruption case on August 21, 2019.

On October 16, 2019, the ED arrested him in a related money-laundering case.

Six days later, on October 22, the apex court granted bail to Chidambaram in the case lodged by the CBI.

The CBI had registered its case on May 15, 2017, alleging irregularities in a Foreign Investment Promotion Board (FIPB) clearance granted to the INX Media group for receiving overseas funds of Rs 305 crore in 2007, during Chidambaram’s tenure as finance minister.

Subsequently, the ED had lodged the money-laundering case.