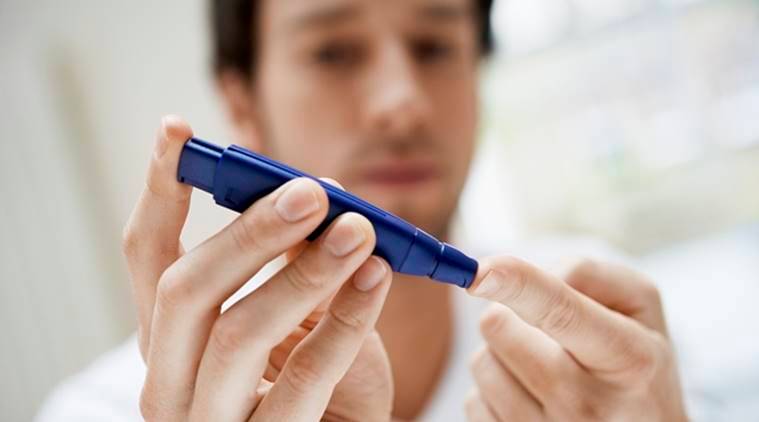 In the study, published recently in the BMC Journal of Pharmaceutical Policy and Practice, researchers have identified a series of challenges constraining access to insulin — an essential, life-saving medicine for people with diabetes — in Bengaluru region. 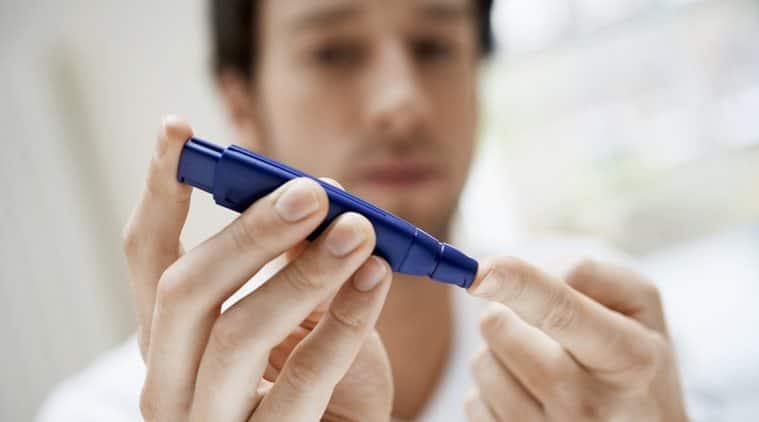 Insulin, listed on India’s 2015 Essential Medicine List, was available only in 66.7 per cent of government hospitals in Bengaluru, falling short of the World Health Organization’s 80 per cent target, according to a new study.

In the study, published recently in the BMC Journal of Pharmaceutical Policy and Practice, researchers have identified a series of challenges constraining access to insulin — an essential, life-saving medicine for people with diabetes — in Bengaluru region.

Researchers Gautam Satheesh and M K Unnikrishnan from the National College of Pharmacy, Kozhikode, along with Professor Abhishek Sharma from the Department of Global Health, Boston University School of Public Health, told The Indian Express that their study revealed complex relationships between the various components of the healthcare system in terms of patients’ insulin access.

“Next year will mark 100 years since its discovery… but insulin remains inaccessible to millions due to poor availability and unaffordable prices,” researchers said.

The increasing global burden of non-communicable diseases (NCDs) — including diabetes —poses a major public health challenge. The 2030 Agenda for Sustainable Development, adopted by United Nations member states, has prioritised the reduction of premature mortality due to NCDs by a third, they said.

“One way to progress towards this goal is to achieve at least 80 per cent availability of affordable essential medicines. Globally, there are concerns regarding patients’ limited access to insulin, and India has the second largest diabetes burden in the world. We employed a mixed-methods survey approach: a modified World Health Organisation (WHO)/Health Action International (HAI) standard survey, along with qualitative interviews with insulin retailers (pharmacists) and wholesalers to understand insulin availability, affordability and market dynamics in Bengaluru region,” said Satheesh.

Insulin remains unaffordable in both private and public sectors and the lowest paid unskilled worker pays 1.4-9.3 days’ wages for a month’s supply, depending on the type and the health sector, said the study. Interviews with wholesalers suggest that challenges constraining patients’ insulin access include limited market competition, physicians’ preference for non-Indian insulin products, and the ongoing transition from human to analogue insulin.

Researchers selected Bengaluru for the study as a similar one, carried out in Delhi in 2016, had also found limited market competition from Indian insulin manufacturers in the region. “We decided to replicate the study in south India and wondered if insulin access and market dynamics would be different in Bengaluru, which is also home to India’s major insulin manufacturer Biocon (a key stakeholder in global insulin access),” said Satheesh.

The study found that besides some competition from Biocon (a major Indian insulin manufacturer is based in Bengaluru), the majority of insulin products that researchers found were supplied by foreign companies. They observed that non-Indian companies such as Novo Nordisk and Eli Lilly and Company dominated Bengaluru’s insulin market. In the paper, researchers have also put forth several recommendations for the Indian government, the pharmaceutical industry and the pharmacy associations on how they could improve access to insulin in India.

For latest coverage on Haryana and Maharashtra Elections, log on to IndianExpress.com. We bring you the fastest assembly election 2019 updates from each constituency in both the states.

10/27/2019 India Comments Off on Insulin availability in Bengaluru below WHO standards: Study
TV & Movies