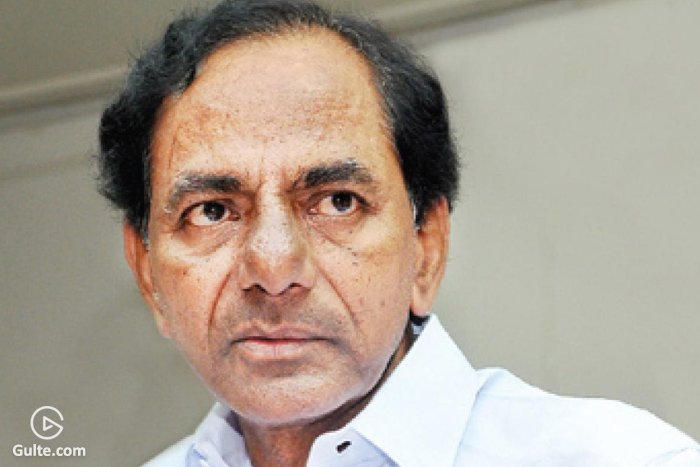 Telangana Chief Minister and Telangana Rashtra Samiti (TRS) president K. Chandrasekhar Rao has reportedly decided not to visit New Delhi or any other state, if the Bharatiya Janata Party-led National Democratic Alliance (NDA) would get a majority as predicted in the exit polls conducted by various media houses and survey agencies.

All these meetings hold no relevance if the NDA wins the numbers on its own as predicted in the exit polls. At a meeting held with the party leaders and ministers in Hyderabad regarding the strategy to be adopted after the results are announced, KCR reportedly conveyed his decision to stay away from all the meetings convened by any party, if the NDA gains the required majority to form a government.

“There is no point in forging any alliance or front if there is a clear verdict,” KCR told party leaders. He added that, “We need to discuss in the party and take a call on what should be our stand towards the NDA government in the future. Last time, we maintained equal distance from the Congress and the BJP at the Centre.”

Meanwhile, KCR has also decided to call for a meeting with the party leaders and ministers on May 24 to discuss the strategy to be adopted at the national-level, post the results.

05/22/2019 India Comments Off on Inside talk: What Will KCR Do If NDA Gets Majority?
India