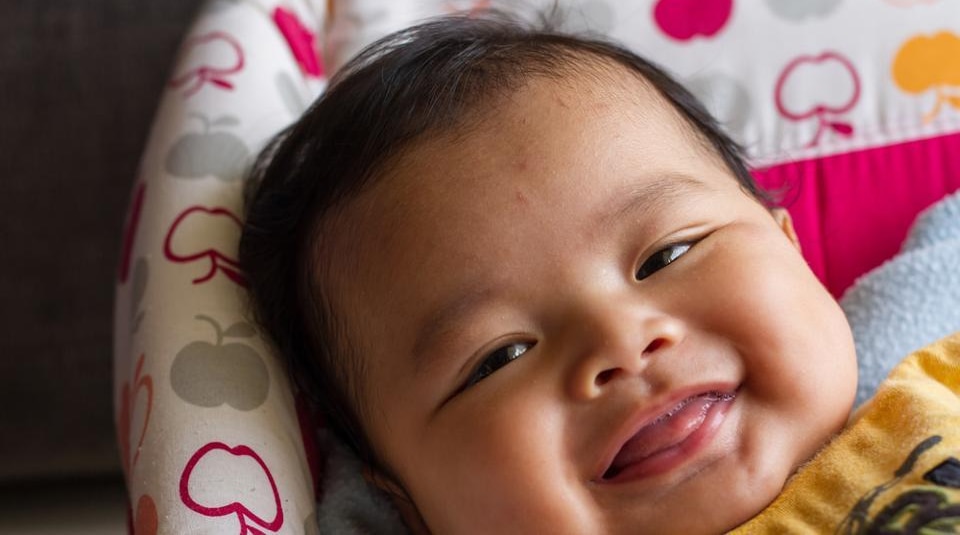 India’s infant mortality rate (IMR) fell to 33 per 1,000 live births in 2017 from 34 the year before, and is inching closer towards the Sustainable Development Goal of bringing it down to 25 or less by 2030.

IMR, which is the number deaths per 1,000 live births in the first year of life, is a crude indicator of the overall health of a country. India’s maternal mortality rate (MMR) has fallen 20 points over the past decade, from 53 per 1,000 births in 2007 to 33 in 2017, according to the Sample Registration System (SRS) data released on Thursday. The current IMR is roughly a fourth of 129 infant deaths in 1971, it notes.

While the decline is reason for cheer, the celebrations must be tempered with caution as too many children are still dying of avoidable causes before their first birthday.Despite the progress, India remains an underachiever compared to the world average. Globally, IMR decreased from 65 in 1990 to 29 in 2017, with annual infant deaths more than halving from 8.8 million in 1990 to 4.1 million in 2017.

One in four under-five deaths occur within the first year of life and in India, one in every 30 babies dies within a year of birth. The absolute number of infant deaths are higher in rural areas, where the birth rate of 21.8 per 1,000 population is much higher than that for urban centres, where 16.8 births occur for 1,000 population.One in 27 infants in rural areas, and one in 43 babies in urban centres die within one year of life, with the rates in infant survival differing widely across states and UTs.

The states that are cruellest to infants are Madhya Pradesh, which has the highest IMR of 47, followed by 41 in Odisha, and 39 in Uttar Pradesh and Rajasthan. Among the high performers are Nagaland with an IMR of 7, followed by the bigger states (with a population of more than 10 million) Kerala (10), Delhi and Tamil Nadu (16), and Maharashtra (17).

India is already promoting simple, cost-effective fixes to improve mother and child health. These include exclusive breastfeeding; skin-to-skin contact between the parent and the baby; fully immunising the mother and child, and providing nutrition and primary healthcare to prevent pregnancy-related complications, premature births, malnutrition and diseases.Apart from quality primary care, advising parents and families on getting children fully vaccinated, healthy nutrition, and promoting basic hygiene and sanitation can help reduce deaths from common infections, such as diarrhoea and pneumonia, and reduce hospitalisations.

India’s Pulse Polio Programme and the Intensified Mission Indradhanush (IMI) strategy that used cross-sectoral partnerships to increase full immunisation coverage among children and women in 190 underserved districts by 18.5% in four months last year shows it can be done. Integrating the learnings from IMI with the country’s universal immunisation programme, which is the largest in the world with annual cohorts of 26.7 million babies and 30 million pregnant women, can ensure all children get immunised against preventable diseases. The challenge for India’s health minister, Dr Harsh Vardhan, is to bridge the gap between urban and rural India, and the developed and laggard states, which account for 40% of India’s 26 million annual birth cohort.

As evident from the pulse polio programme that helped eradicated polio in India — the last case was reported in Howrah district of west Bengal in January 13, 2011 — going the last mile to reach the last child is the toughest. But till all children dying from preventable causes are saved, the job will not be over.